According to reports, the attack took place when the meeting was going on at Ashraf’s house

However, the grenade exploded outside the house. No injury or causalities was reported in the incident.

The area has been suspended and search is on to nab the attacker, said police. 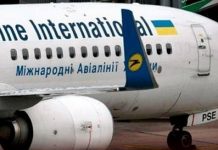