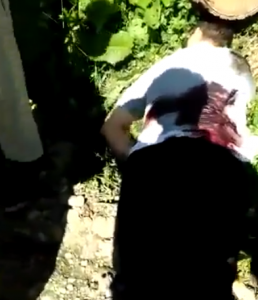 In a shocking incident, three policemen have been reportedly abducted and killed by terrorists on Friday morning in Shopian district of Jammu and Kashmir.

According to the sources, three SPOs and a police constable were kidnapped but one of them was set free by terrorists.

The killings come just three weeks after policemen and their family members were kidnapped by terrorists in south Kashmir but were set free after the Jammu and Kashmir police released around a dozen family members of terrorists, including the father of Hizbul Mujahideen terrorist Riaz Naikoo.