Six terrorists were killed on Friday morning in a fierce encounter with security forces in Jammu and Kashmir’s Anantnag district.

Security forces launched a cordon and search operation based on inputs about the presence of terrorists in a Sekipora area of Bijbehara.

Jammu and Kashmir police had earlier tweeted “exchange of fire between Security force and #terrorists at #Bijbehara District #Anantnag. Security forces on Job. Details will follow.”

Authorities have suspended mobile internet services in Anantnag district as a precautionary measure. 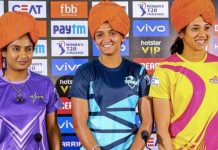 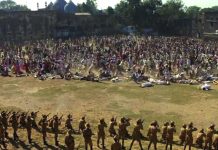