A civilian was killed in a crossfire in Srinagar, while an Army man and a militant were killed in a gunbattle at Dooru in Anantnag district.

In a separate incident, there is an ongoing encounter in Budgam district.

In another encounter, gunfight began in Noorbagh area after the security forces got information about the presence of militants, following which they launched a search and cordon operation. The search operation turned into an encounter after militants opened fire on the forces, the official said.

Internet services have been suspended in Srinagar and other adjoining areas as a precautionary measure. 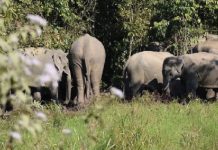 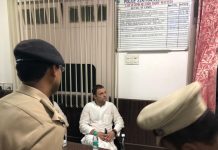