The Pakistani Army on Thursday violated ceasefire along the Line of Control (LoC) in Poonch sector of Jammu and Kashmir. .

According to the reports, Indian troops are retaliating strongly to cross bordering firing.

No casualty and injuries have been reported so far in the cross firing, said the official sources.

On Wednesday the Pakistani Army violated ceasefire along the Line of Control (LoC) in Poonch district.

Pakistani troops also had on Tuesday violated the ceasefire by shelling forward on the posts along the LoC in Gulpur and Khadi Karmara areas of Poonch district. 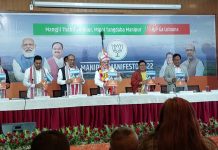 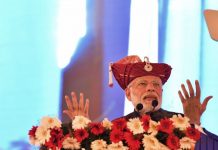