Pakistan on Tuesday violated ceasefire along the Line of Control (LoC) in the Mankote sector of Jammu and Kashmir’s Poonch district.

Pakistan initiated unprovoked ceasefire violation by firing with small arms and shelling with mortars along LoC in Mankote sector, a Defence spokesperson said. 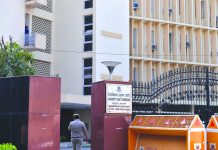 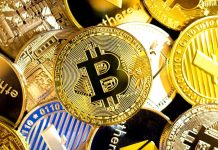 CryptoWire enters into pacts with Bitbns to commence trading on index...