The security forces on Saturday started a massive search operation covering over a dozen villages in Jammu and Kashmir’s Pulwama district.

The Central Reserve Police Force (CRPF), Troops of the counter-insurgency Rashtriya Rifles, para commandos of the Army and state police cordoned off Batnur, Alaipura, Achan, Lassipora, Hajdarpora and other villages and began a door-to-door searches.

This comes a day after a dramatic escalation in militancy, as three policemen were reportedly abducted and killed by terrorists on Friday in Shopian district of Jammu and Kashmir after Hizbul Mujahideen via video threatened to kill security personnel unless they resign from their posts. 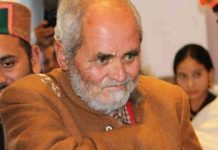 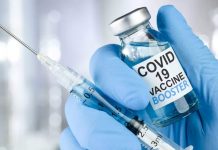