The brother of an Indian Police Service (IPS) officer was among three terrorists killed on Tuesday in an encounter in South Kashmir’s Shopian district.

According to the officials, the security forces busted their hide-out during a pre-dawn operation.

The deceased Shamsul Haq, brother of the IPS officer, had reportedly stopped pursuing his medicine degree and joined the terror group Hizbul Mujahideen.

Former DGP of Jammu and Kashmir, SP Vaid remembered the efforts made by Shamsul Haq’s family and police to bring him back to the mainstream.

“Shamsul Haq, brother of IPS officer who had joined militant ranks was among the 3 terrorists killed today in Shopian. I remember the efforts that were made by his brother /other family members and J&K Police to bring him back to mainstream but he met a sad end today,” Vaid tweeted. 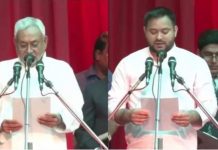 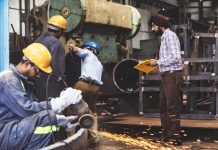