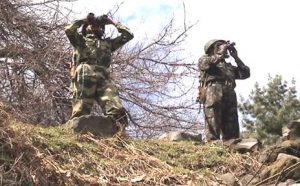 The armies of India and Pakistan traded fire on the Line of Control (LoC) on Tuesday in Poonch district of Jammu and Kashmir, officials said.

According to the reports, the exchange of fire took place in Khari Karmara area of the district.

There was no immediate report of any causality or damage. 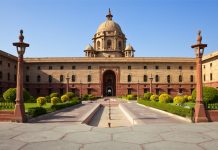