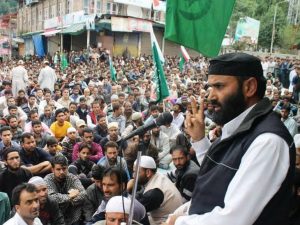 Mir was immediately rushed to a nearby hospital in critical condition but succumbed to injuries during the treatment.

According to reports, the assailants fired upon the Kashmiri separatist leader at his home in Akingam area of Achabal.

Mir was the district president of the Tehreek-e-Hurriyat (led by Syed Ali Shah Geelani) from Anantnag. He was released in October after two years in detention.

Meanwhile, the police have registered a case and launched an investigation into the matter. 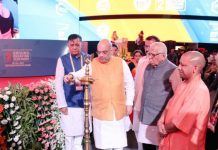 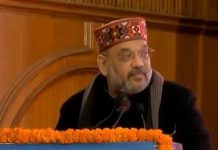 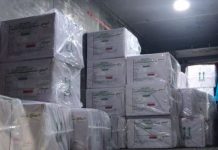