A gunfight started on Wednesday morning between security forces and militants in the old city area of Jammu and Kashmir, police said.

According to the reports, Security forces cordoned off the Fateh Kadal area following the specific information about the presence of militants.

As per the latest reports, three terrorists have been killed so far and one police personnel also died during the exchange of fire.

Schools and colleges in the area have been closed as a precautionary measure.

Mobile Internet services have also been suspended in the area. 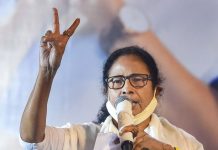 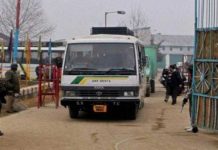