A gunfight broke out on Monday between militants and the security forces in Jammu and Kashmir’s Budgam district, police said.

A cordon and search operation was launched by security forces after receiving specific information about presence of militant in the area.

“As the cordon was tightened, the hiding militants fired upon the security forces triggering the encounter which is currently underway,” the police said, 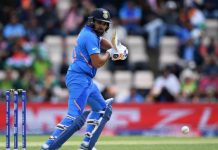 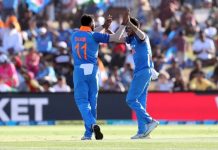