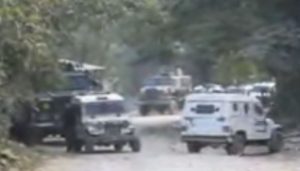 Five militants were killed by the security forces in an ongoing operation, which started on Friday night in Kiloora village of Jammu and Kashmir’s Shopian district.

The security forces had cordoned off the area last night after receiving a tip-off on militant presence in the village and had started the search operation there. The search operation later turned into an encounter killing a militant later that night, A deceased militant was identified as Lashkar commander Umar Malik.

Four other fighters were gunned down in the hours that followed, taking the total count to five. “Five terrorists have been killed in an encounter between security forces and militants that began on Friday evening in Kiloora village”, said by Defence Ministry Spokesperson. 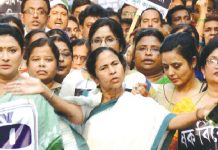