The first batch of pilgrims for the Amarnath Yatra left the base camp in the early hours of Monday morning towards the cave shrine.

More than 1.5 lakh people from across the country have registered for the yatra, which takes place from 36-km Pahalgam track in Anantnag district and 14-km Baltal route in Ganderbal district.

Over 40,000 security personnel have been deployed on the two routes.

On Sunday, Jammu and Kashmir police chief Dilbag Singh took stock of the security and traffic arrangements on the Srinagar-Jammu National Highway.

Pilgrims trek through mountains to reach the cave shrine in the Himalayas in south Kashmir. The yartra is scheduled to conclude on August 15. 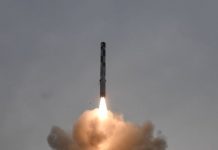 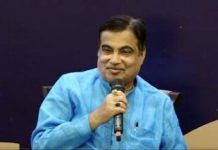