An exchange of fire broke out on Thursday between security forces and terrorists in Jammu and Kashmir’s Sopore area of Baramulla district, police said.

The encounter was reported from Dangerpora village in Sopore area, police added.

Kashmir Zone Police said in a tweet, “Exchange of #fire between #securityforces & #terrorists at #Dangerpora #Sopore. Area under #cordon. Details shall follow.”

A joint team of army’s Rashtriya Rifles (RR), Central Reserve Police Force (CRPF) and Special Operations Group (SOG) launched the cordon and search operation after receiving a tip-off about the presence of terrorists there, sources said.

Meanwhile, authorities have suspended internet services in the area as a precautionary measure. 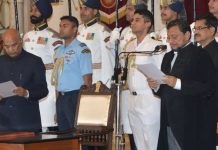 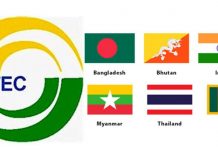 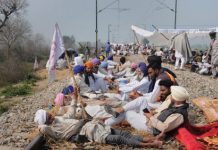