A gunfight erupted on Thursday between security forces and militants in Jammu and Kashmir’s Sopore town, police said.

Upon receiving specific information about the presence of militants, the security forces including Army, the state police’s Special Operations Group (SOG) and the Central Reserve Police Force (CRPF), launched the search operation and cordoned off the town’s Arampora area.

“As the cordon was tightened and security forces were closed in on the hiding militants, the latter fired at the security forces triggering the encounter,” the police said.

Internet services have been suspended in Sapore area as a precautionary measure. 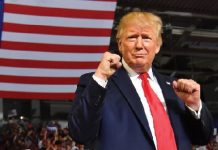 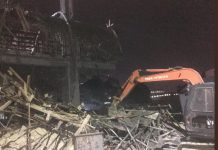