The State Election Commission (SEC) on Sunday announced that Panchayat elections will be held in Jammu and Kashmir in nine phases beginning from November 17 to December 11.

Chief Electoral Officer announcement comes a day after the dates of state’s urban local bodies polls were announced which will be held in four phases starting October 8.

The chief electoral officer Shaleen Kabra clarified that voting would be conducted through ballot papers only, adding that the votes would be counted on the day of polling.

The National Conference and the People’s Democratic Party (PDP) — have decided to stay away from the polls citing the central government’s stand on Article 35-A, which gives special status to the citizens of J&K. 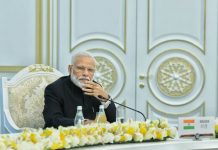 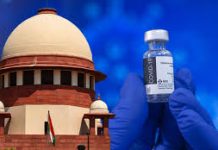