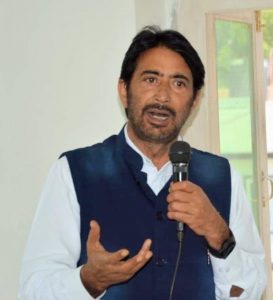 The Congress on Wednesday announced that it will participate in the upcoming municipal and panchayat elections in Jammu and Kashmir, reports said.

Addressing the media, Congress President of Jammu and Kashmir GA Mir said that his party had decided to take part in the polls to “keep the communal forces away.”

“We will not stay away from the elections, we will contest in it with full might and keep away the communal forces,” Mir said.

Mir in an earlier statement had said that the situation was not favourable for holding elections.

The National Conference and the People’s Democratic Party (PDP) – have announced a boycott and decided to stay away from the polls citing the central government’s stand on Article 35-A, which gives special status to the citizens of J&K.

The Panchayat polls in Jammu and Kashmir are scheduled from November 17 to December 11 while municipal elections for the two corporations of Srinagar and Jammu and 77 municipal committees are being held in October. 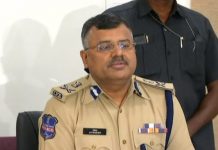