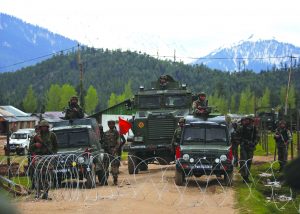 A civilian was injured on Thursday morning after terrorists attacked an Army camp in Kulgam district of Jammu and Kashmir.

According to the reports, terrorists opened fire at the Army camp which is located inside the research Centre in Khudwani area. The attack was retaliated by Army, forcing the militants to withdraw.

However, the militants managed to escape the spot.

The injured civilian, a minor girl was immediately rushed to the hospital for further treatment.

Meanwhile, the entire area has been cordoned off by security forces and the search operation is underway. 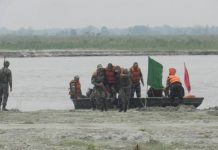 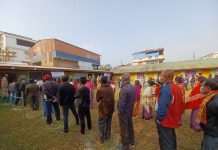