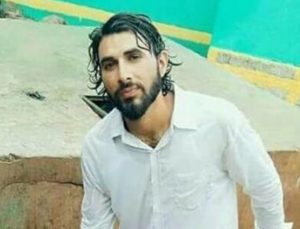 The Army on Wednesday questioned three soldiers for their alleged involvement in leaking information about the movement of their colleague Aurangzeb who was kidnapped and killed by militants in south Kashmir in June last year.

All the three soldiers belonging to the 44 Rashtriya Rifles are being quizzed on suspicion that they might have leaked information about Aurangzeb’s movements.

Rifleman Aurangzeb was kidnapped and shot dead by terrorists in Jammu and Kashmir’s Pulwama when he was on his way home in Poonch to celebrate Eid with his family.

He was shot in the head and neck and his bullet-riddled body was found in Pulwama district by a team of police and Army.

Sources said, Aurangzeb had taken lift from a private vehicle outside his Shopian camp. However, he was being tracked by militants, who stopped the car and abducted him a few kilometres away.

He was awarded Shaurya Chakra posthumously. 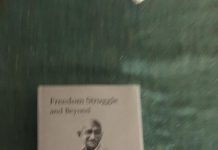 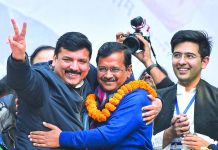