An Army jawan was injured in an ongoing encounter between security forces and militants in Jammu and Kashmir.

Internet services have been suspended in the area as a precautionary measure.

According to the sources, two to three militants are believed to be trapped in a house.

The encounter comes hours after an incident on Thursday night where an Army jawan was killed in sniper fire by militants in Tral area of south Kashmir.

According to the officials, the militants carried out the attack on 42 RR camp in Luragam at around 9 pm, killing sepoy Ngamsiamliana, who was on guard duty.

Ngamsiamliana received the fatal shot in his head, while another jawan Thake Dhoniy received minor injuries, the officials added.

This is the second such incident in last four days in which militants have used sniper rifle to carry out attack on security agencies. 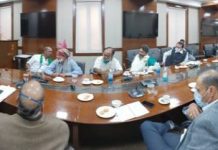 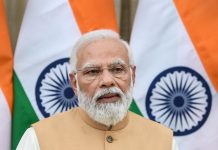