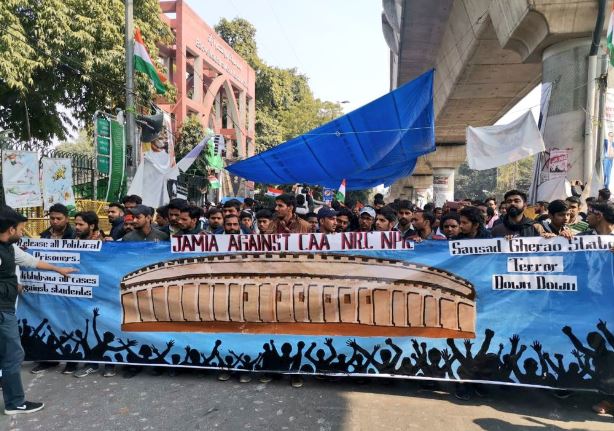 The anti-CAA protest march from Jamia Millia Islamia to Parliament was stopped by Delhi police on Monday, triggering a scuffle between the protesters and the security personnel.

The police stopped protesting students near the Holy Family Hospital in Okhla, in retaliation some of the students tried to climb over the barricades.

The police urged the protesters to restrict the protests to the university as permission for the march to Parliament had been declined. The protesters however, remained adamant on continuing the march.

The security forces tried to prevent the protesters from moving towards Parliament by putting up multiple layers of barricades along the way.

The march to Parliament was called by the Jamia Coordination Committee (JCC) against the Citizenship Amendment Act (CAA) and National Register of Citizens (NRC). 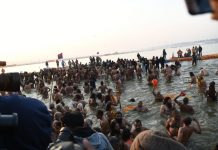 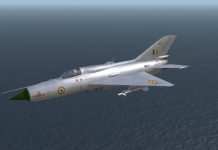