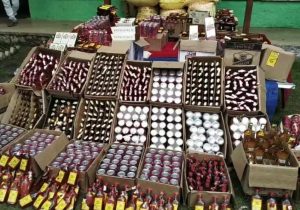 In a massive case of a drug bust in Jammu and Kashmir, Kulgam police on Sunday arrested five notorious drug peddlers.

1642 Bottles of illicit Liquor, 186 kgs of Poppy Straw and 200 grams of cannabis like substance has been seized from these drug peddlers.

A case has been registered under the NDPS act and further investigation into the matter is underway.

In another incident, Srinagar Police arrested a drug peddler and seized charas from his possession.

On September 5, Handwara police arrested five drug peddlers and seized 100 grams of Brown sugar and cash worth Rs 2.65 lakh from their possession. 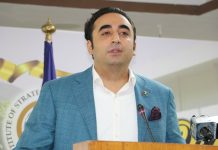