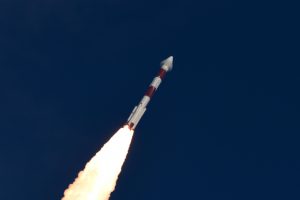 The launch marked a significant milestone for the space agency – the 50th flight of the PSLV.

RISAT-2BR1, a Radar imaging earth observation satellite weighing about 628 kg was placed into an orbit of 576 km at an inclination of 37 degree.

PSLV-C48 is the 2nd flight of PSLV in ‘QL’ configuration (with 4 strap-on motors). This was the 75th launch vehicle mission from SDSC SHAR, Sriharikota and 37th launch from the First Launch pad. 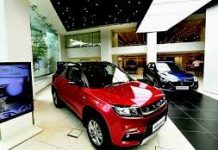 Automobile retail sales in slow lane in May: FADA