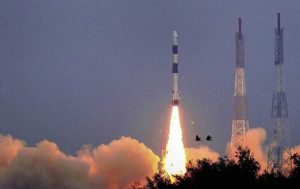 India’s most powerful satellite GSAT-11, weighing 5,854 kg, would boost broadband services in the country and will help provide satellite-based internet to remote places where cable-based internet cannot reach bridging the rural and urban divide. The satellite is the heaviest Indian-made equipment that the agency put into its orbit.

ISRO Chief Dr. K Sivan said, “GSAT-11 is the next generation high throughput communication satellite that will play a vital role in providing broadband services across the country. It will also provide a platform to demonstrate new generation applications.”

The GSAT-11 satellite has cost about Rs. 600 crore and is equivalent to the combined power of almost all communications satellites sent into orbit by India. It is expected to have a lifespan of 15 years.

This launch was the second attempt after ISRO’s first bid failed in May earlier this year. 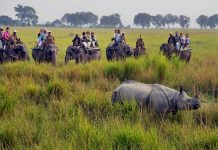