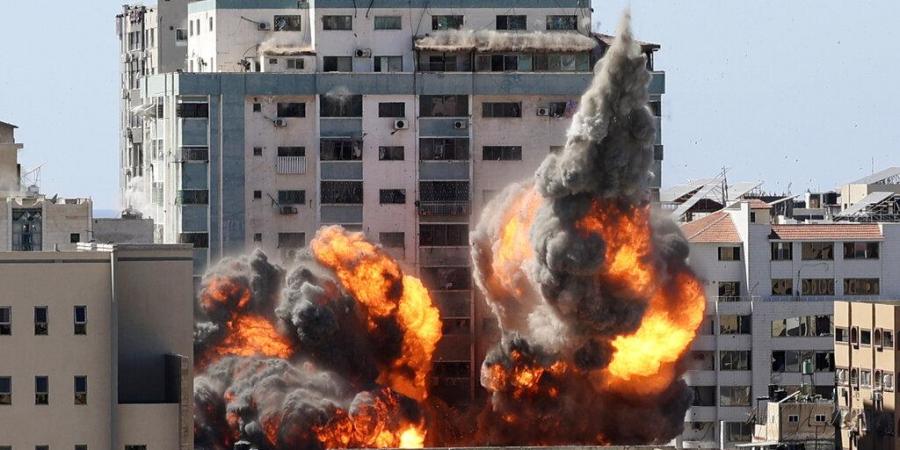 Israeli airstrikes on Gaza City crushed three buildings and killed at least 26 people including 10 women and eight children on Sunday.

Since heavy fighting broke out between Israel and the territory’s militant Hamas rulers nearly a week ago, it was the deadliest single attack by Israel.

The Gaza Health Ministry said 10 women and eight children were among those killed, with another 50 people wounded in the attack. A rescuer could be seen shouting into a hole in the rubble. “Can you hear me?” he called out. “Are you OK?” Minutes later, first responders managed to pull a survivor out and carried him off on an orange stretcher.

Previously, the Israeli military said it destroyed the home of Gazas top Hamas leader, Yahiyeh Sinwar, in a separate strike in the southern town of Khan Younis

It was the third such attack in the last two days on the homes of senior Hamas leaders, who have gone underground.