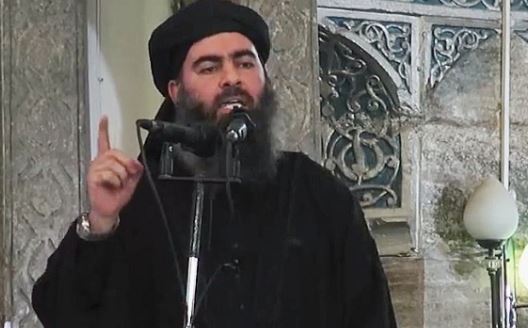 The leader of the Islamic State militant network Abu Bakr al-Baghdadi is believed to have been killed in a raid conducted by the US special forces operations in northwest Syria on Saturday, US media reported on Sunday.

According to the sources, Abu Bakr al-Baghdadi was targeted in Syria’s Idlib province.

A US official said final confirmation that the IS chief was killed in an explosion is pending.

President Trump gave an indication that something was happening earlier on Saturday night when he tweeted without elaborating, ‘Something very big has just happened!’

Sources reported that Baghdadi was believed to have been killed. 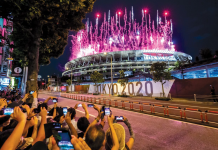 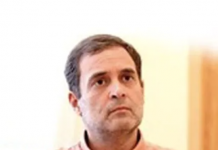