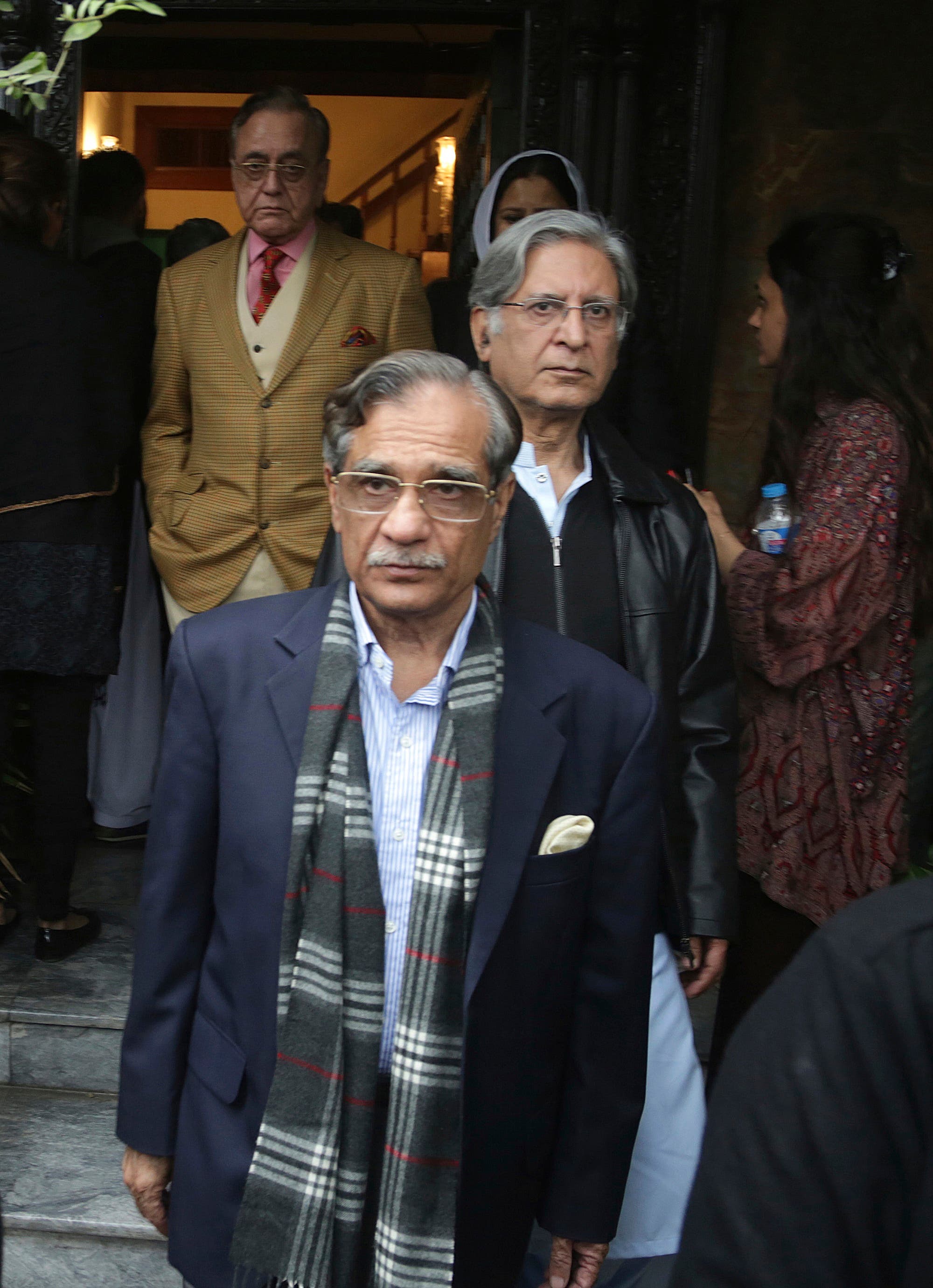 The US forensic lab has verified the audio clip of former Supreme Court Chief Justice Mian Saqib Nisar. The clip lends weight to the allegations of collusion of Pakistan judiciary with Pakistan Army and PM Imran Khan in dethroning former PM Nawaz Sharif.  A report by Gopal Misra

Amidst the threats of life to the officials of the US-based forensic lab Garrett Discovery that verified former Supreme Court chief justice Mian Saqib Nisar’s audio clip, the charismatic leader of Pakistan, Maryam, has finally picked up the gauntlet exposing the nexus between the Pakistani army, its higher judiciary and the Prime Minister Imran Khan and his political outfit, Pakistan Tahereek-i-Insaf (PTI).

The clip reportedly has featured Nisar telling an unknown person that former prime minister Nawaz Sharif had to be declared guilty, as some ‘institutions’ wanted the PTI leader Imran Khan to come to power. It has been brought in the public domain by a journalist and activist, Ahmad Durrani, who is presently in USA. Interestingly, Nisar, who has refused to ask for any enquiry about this expsoure so far, did not rule out that it could be his voice in an interview with BBC.

The threatening of the US laboratory has now become an international issue that the deep state of the Pakistani army i.e. Inter services Intelligence (ISI) could be using its proxies to threaten the company and its officials. The ISI’s notoriety is known across the continents and for having proximity with the Islamic Jihadis. It is also believed to have eliminated a number of Pakistani journalists in European countries. In 2019, however, Sharif was allowed to go to London for treatment by the Lahore High Court, where he is being regularly spied by the ISI.

The Garrett Discovery has received a threat on November 24 from an unknown caller for authenticating the file. During the past two days, its office is being flooded with more than 1000 calls and chat requests. It, however, has firmly stated that it was ‘unethical’ to pressurize them into changing the results of their investigation that there is no editing involved.

In Pakistan, Maryam, daughter of former Prime Minister Nawaz Sharif, who is also leading the country’s main opposition party, Pakistan Muslim League (N), has demanded that judiciary must initiative self-corrective process to save its credibility from further erosion. Meanwhile, Nisar has asserted, “Am I mad to drag the accusers to the court?” Maryam has countered it by saying, “Was my father a mad to face the courts to counter the false allegations?” She reminded the former chief justice that it is his duty to tell the people “who” had pressurized him to convict Sharif.

Earlier, on November 20-21, Pakistan’s Supreme Court Bar Association President Ali Ahmad Kurd without mincing words told a huge crowd at Lahore conference that security institutions were influencing the top judiciary.“One general (erstwhile ISI chief Faize Hameed) is dominating a country of 220 million people. Referring to World Justice Project’s Rule of Law Index 2021, he bemoaned that this same general has sent the judiciary down to number 126 [in rankings].” There were few to support or cheer the present Chief Justice of Pakistan, Gulzar Ahmed, who was in the bench which had punished Sharif, when he claimed that “judiciary in Pakistan is independent.”

The exposure has triggered off following the signing of an affidavit of the former chief judge of the Giglit Baltistan, Rana M. Shamim. It was notarized in London by the erstwhile chief justice of the Baltistan-Gilgit,  Rana M. Shamim that Justice Nisar had overstepped by instructing a high court judge to ensure that Sharif and his daughter do not get bails before the polls.

Earlier, an accountability court had sentenced Sharif a prolonged 10-year imprisonment in the Avenfield Properties and seven-year jail in the Al-Azizia Steel Mills. An additional one-year jail was given for not cooperating with the court.

The text of the tape are following:-

Justice Nisar: there is an institution, which wants that Nawaz Sharif should be penalized, and they want us to bring down Mia Saheb, even his daughter (Maryam) should be punished.

Second voice: In my opinion, Maryam does not merit any sentence.

Justice Nisar: You are right. I spoke to others, but they don’t agree. So let it be.. 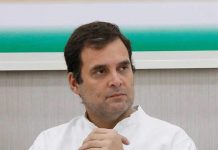 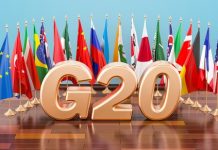 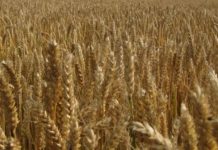