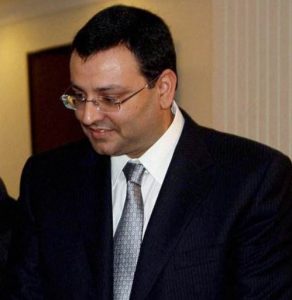 Though the National Company Law Appellate Tribunal (NCLAT) has reinstated ousted chairman Cyrus Mistry and held as illegal the appointment of N. Chandrasekaran as his successor, it has actually paved the way for a settlement between the two warring sides.

According to the legal experts the order has also observed that both parties must take steps to “create a healthy atmosphere to remove the mistrust between the two groups.” It is in this context that insiders say that Cyrus Mistry is unlikely to return to Tata Sons Bombay House. One reason is that Tata Sons has already made it known that it is seeking remedial measures against the order.  Other is Mistry wanted to prove that Tata Sons was in the wrong and he has proved it.

The NCLAT observed that Mistry was ousted as chairman in haste ignoring the interests of minority shareholders. Mismanagement at Tata Sons was another reason for the orders.  Mistry was the sixth and youngest chairman of Tata Sons and had taken over after Ratan Rata retired in December 2012. He is the younger son of Indian billionaire and construction magnate Pallonji Mistry.  The Mistry family holds 18.5 per cent stake in the company and comprises the largest block of shares held by a single party.  Current Board of Tata Sons consists of Amit Chandra, Farida Khambata (who did not vote to remove Mistry), Venu Srinivasan, Ajay Piramal, Bhaskar Bhat and Ralf Speth.

In a statement after the verdict, Mistry said “The outcome of the appeal is a vindication of my stand taken when the then board of Tata Sons, without warning or reason removed me, first as the executive chairman, and subsequently as a director of Tata Sons.”  “Today’s judgment is not a personal victory for me, but is a victory for the principles of good governance and minority shareholder rights,” he added.   “I believe it is now time that all of us work together for sustainable growth and development of the Tata Group, an institution that we all cherish,” Mistry said in his statement.

According to the statement issued by Mistry “For the Tata Group to prosper as an institution, it is important that the management of individual companies, their Boards, the management of Tata Sons, the Board of Tata Sons and the shareholders of Tata Sons, all work harmoniously within a robust governance framework, that in substance and form, protects the rights of all stakeholders, including shareholders, investors and the Tata Groups employees, who represent the strongest asset of the Group.” 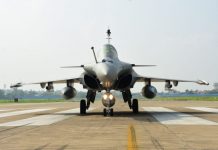