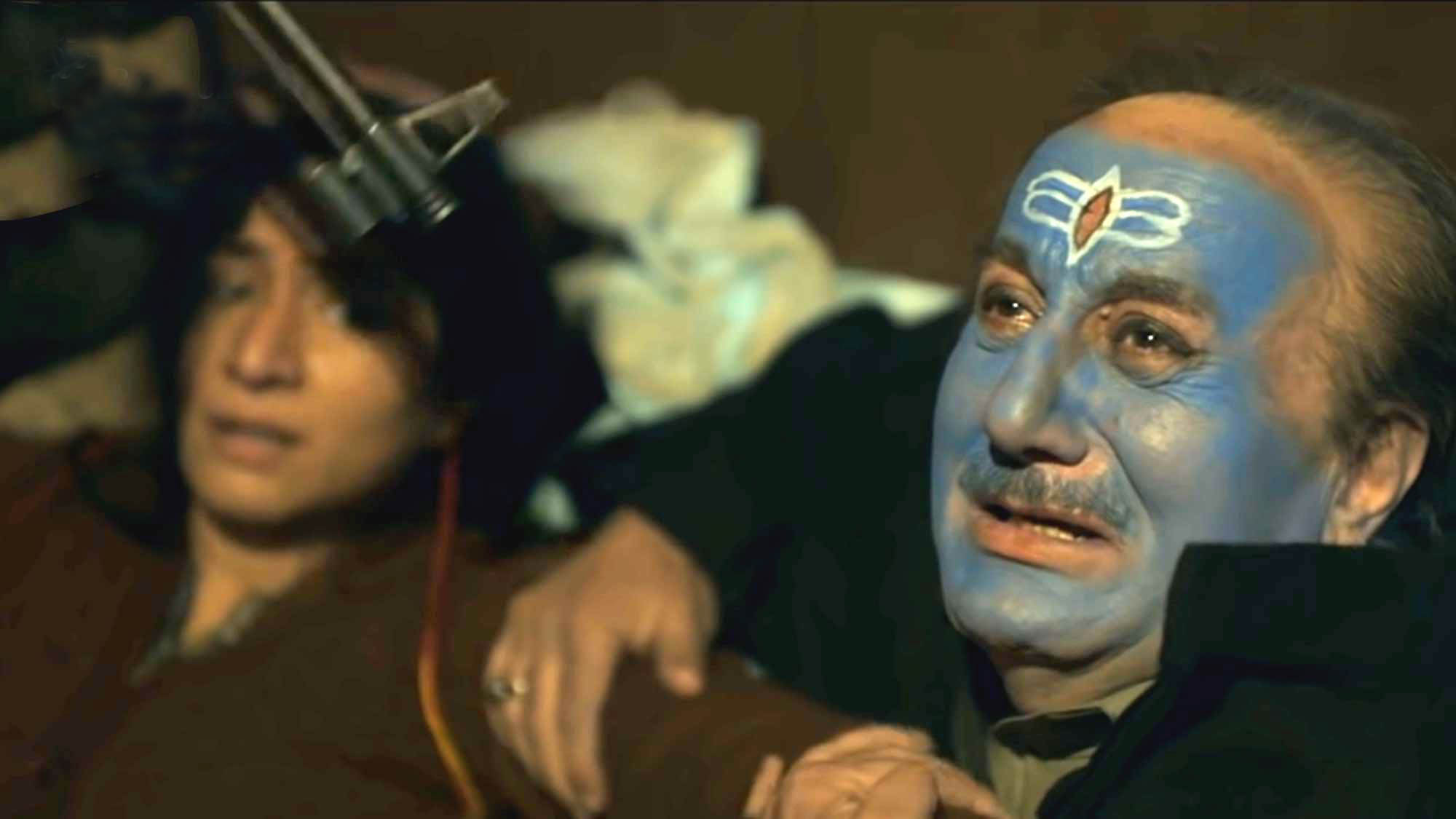 The two clubs, Foreign Correspondents Club of South Asia and the Press Club of India, who denied their premises to the makers of controversial film are within their rights to do so

Back in the good old days, the power to build or to destroy was with the media, be it print or visual. Now a new appendage is added: the word social. This is one which neither has any norms nor barriers but it sure has the power to disseminate unverified information, often fake, and destroy reputations if not institutions and its people. And even if correctives follow, they are of little use because the damage is already done.

This is quite like in the past when a screaming headline grabbed eyeballs and if turned out to be “not so correct”, given that the word wrong or false was blasphemy to the media back then, a one -line apology or correction would be buried in an insignificant corner, where one would need a microscope to even find it, leave alone read it.

Also, the media, both print and visual used their discretion on which stories to use or play-up based on newsworthiness followed by reader-interest. Simply put, this means that a stringent selection process was in place and a wannabe really never made it. Editors were discerning and news space was sacred. But that is History.

Fast forward to the social media era where tools like Twitter and Facebook, in that order, can and do play havoc. They pedal half-truth that subscribers willingly lap it up: less for its accuracy and more for the spice it brings.

In a limited sense, it is gossip redefined but looking at it at the macro level it is a machine set to destroy and create a non-existent narrative. In other words, manufacture fake news and milk the advantages of a slander campaign and unleash demons where none exist.

A case in point is a controversial film-maker’s rant about being denied access to two media clubs in India’s capital city New Delhi. For starters, he had teamed up with a television network, owned by a BJP MP to globally launch the controversial and divisive film Kashmir Files.

For the uninitiated, Kashmir Files, is, to put it simply, a truth half-told: a saga of the trauma of Kashmiri pandits at the hands of savage, blood thirsty Muslims: yes, not terrorists but Muslims. For effect, the JNU has been liberally used as a platform to harbour an anti-India sentiment. 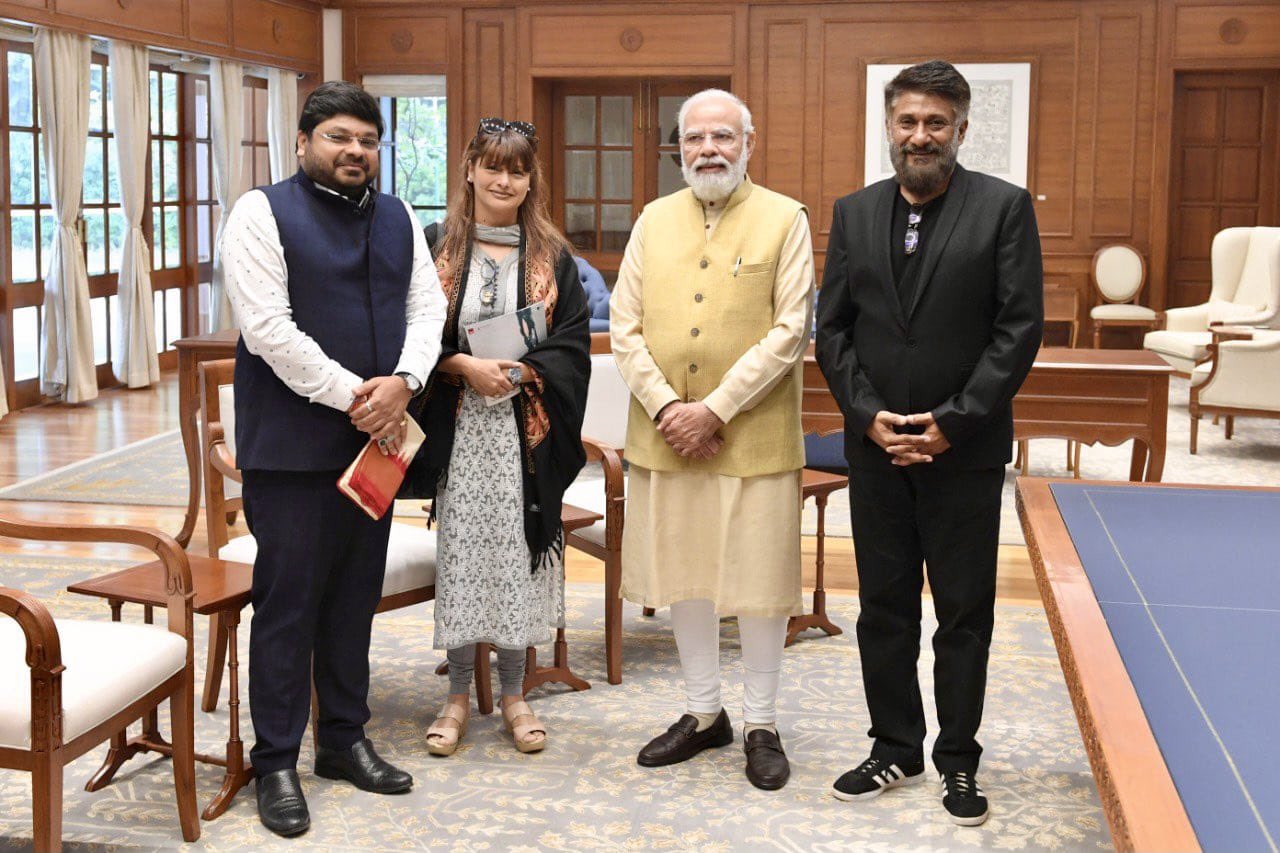 On the face of it, the film showcases the exodus of Kashmiri Pandits, flagged as genocide by the film makers. But what it actually does is to present a distorted and factually inaccurate trajectory of events and a narrative designed to cash in on wounds.

It is no one’s case that Kashmiri Pandits  did not suffer. Of course they did but is it right to sensationalize the tragedy and blow it out of proportion? Or distort the tragedy to showcase Muslims as a community who are savage:  actually projected as devils baying for Hindu blood.

That the ordeal of the Kashmiri pandits should be shown is a given. The dispute is about the deliberate and wilful exaggeration which questions the credibility of the film makers. They have been accused and perhaps rightly so of pushing a divisive agenda, creating a communal wedge, of blood and bullets and worse still of dirty politics.

Therefore, credible organizations, including those in question, are well within their rights to deny their premises to further propel hate propaganda. Or have a rethink if objections from within or even outside are forthcoming, particularly if an event threatens to damage the social fabric. That the Kashmir Files fits well into this box is beyond doubt. This perhaps was what led one club, namely the Foreign Correspondents Club of South Asia, to cancel the event and the other, the equally reputed Press Club of India, to deny space to the controversial filmmakers.

Instead of respecting decisions of institutions, the film makers are hopping mad levelling allegations which only show their desperation.

Short of calling names, the film makers have done exactly what they did in the film: pedal half-truth. Their initial contention that the event was cancelled at the behest of the “powerful foreign media” came to a naught when the Press Club of India, comprising Indian journalists, also cancelled the press conference.

Instead of crying foul, the film makers need to look within and ask themselves: why did two credible journalists clubs did not accede space to the event? Of course the answer is clear but it is one that they do not wish to accept. Instead, they want to twist developments and present them a conspiracy by international media houses who to quote the filmmakers “are actually political activists”. Yet, while slamming them, the film makers conveniently forgot that they were the same people they had initially partnered with. It was only after the cancellation that they were seen as being “agenda driven, threatening India’s sovereignty”. This is a sudden spurt of nationalism on their part, to say the least.

Had it not been for the social media, the filmmakers’ rant would not have got any space. It got attention because there was social media where they could say what they wished, irrespective of facts.

When it comes to social media, facts are the biggest casualty. People have the freedom to log on and post whatever they wish to. And this causes more harm than good because sometimes deliberately and often in ignorance incorrect, inaccurate and often misleading stuff is posted. The gullible lap it up and take it as a gospel truth.

Taking the recent example of Rahul Gandhi’s Nepal trip. A video went viral on social media that Congress MP Rahul Gandhi was spotted at a nightclub with a Chinese diplomat: Hou Yanqi, the Chinese Ambassador to Nepal. Hell broke loose with the BJP slamming Gandhi for meeting a Chinese diplomat.

Investigations later revealed that the lady Gandhi was with, was not a Chinese diplomat but a friend of the bride at the wedding that Gandhi had gone to attend.

According to confirmed reports, Gandhi was in Kathmandu to attend the wedding of a journalist-friend, who is the daughter of a former Nepali envoy.

But the video which was completely misleading pointed fingers at the Congress scion and accused him of hobnobbing with a Chinese diplomat and that too at a nightclub.

This of course did not come without its share of a political spat between the BJP and the Congress. 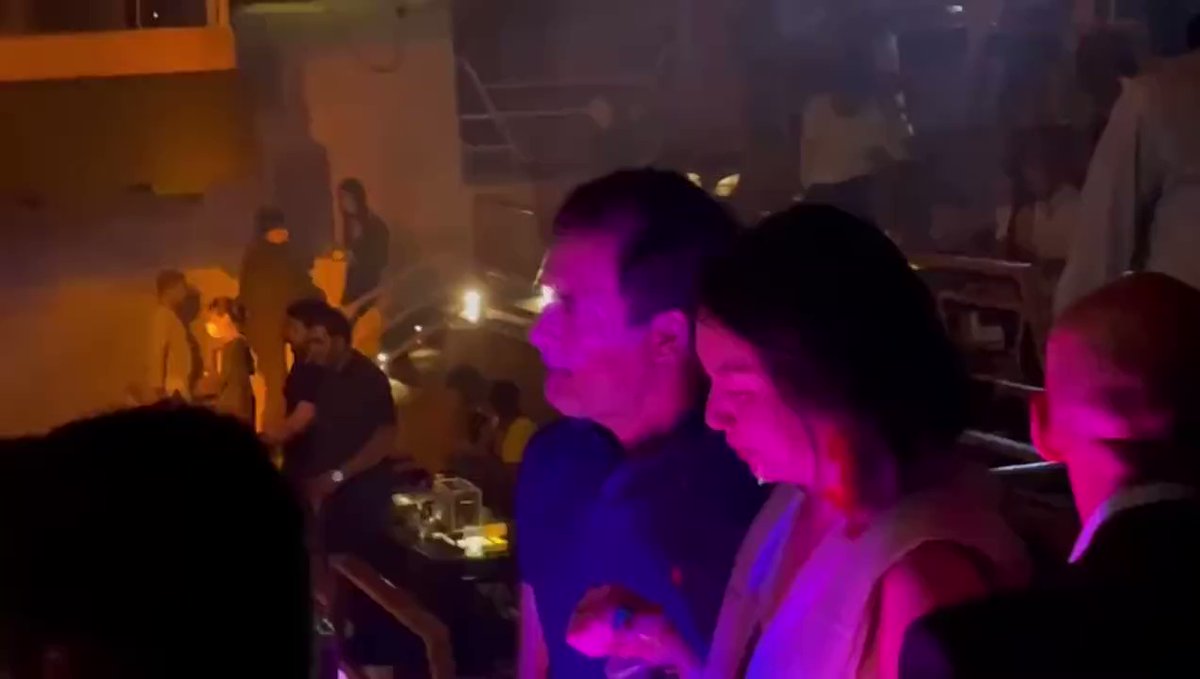 The BJP tweeted a video stating that Gandhi was at a nightclub when “his party is exploding”. The Congress hit back with what is wrong with attending a marriage reception and why “sanghis are afraid of him?”

This was enough for BJP loyalists and supporters, followers and others to circulate false claims on social media and level accusations at the Congress leader. By the time the truth was out, the damage had already been done.

So, are these innocent mistakes? Or deliberate moves designed to damage reputations, political or otherwise?

When it comes to politicians, it certainly is deliberate and clearly intended  to propagate lies and falsehood using and misusing the social media tool. The practice is rampant because the social media platforms liberally provide space which would otherwise be denied by the discerning, particularly ever vigilant editors who would verify and cross check every bit of information indiscriminately pouring in from dubious quarters.

Here, the checks and balances are in place unlike in the social media where it is a free for all; the rule being share content, in whatever form irrespective of its authenticity. Whether this does more harm than good, whether it damages reputations or whether it is true or false is of no consequence. And understandably so because social media is propelled by the need to make known and share as quickly as possible whatever information is at hand.

What makes this possible is the absence of the dreaded Editor, so to say, whose job is to cast a hawk’s eye and scrutinize every sentence before it can be put out for others to see or read.

Looking at the way things have shaped up and the damage the unbridled and editor-less social media has caused and the havoc it threatens to play as we go along, one can only say: Thank God for editors and their being vanguards of the traditional media. 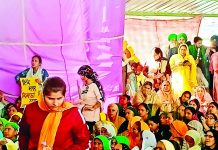