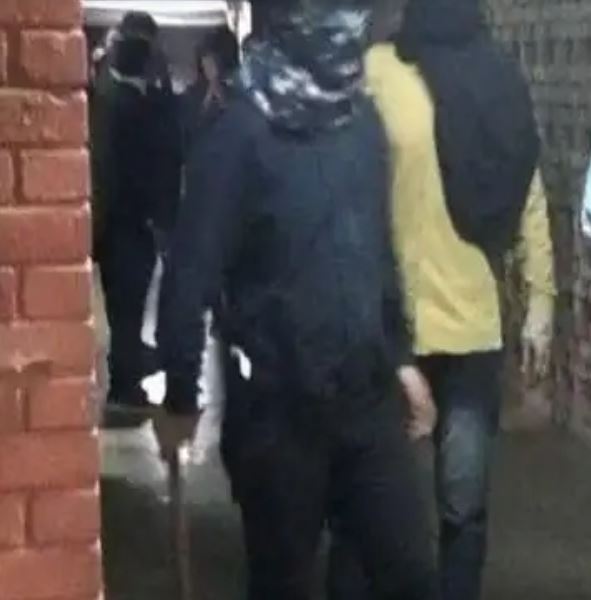 On January 5, the Jawaharlal Nehru University hit headlines again when a mob of masked goons wreaked havoc inside the country’s prestigious educational institution. The mob ransacked hostels, beat up students and professors, sparing none in their their way. The attack that left several students, including the JNU students union president Aishe Ghosh seriously injured, lasted for around 2 hours.

The terror unleashed by right-wing mob sent shockwaves across the country, with leading public figures issuing profound condemnations. The fact that a violent mob went on rampage in full presence of police and that too in the heart of the capital city caused profound consternation amongst those who believe in a secular and democratic India. The protests by students this year are entirely different. In 2016, it was seen as a political stunt to sideline BJP but in 2019, the unprecedented controversies have encouraged the student community to reclaim its space on the streets.

Rather than charging the goons for horrific violence, the Delhi Police named Aishe Ghosh and 19 others, including students and professors, in the FIR filed in connection with an attack on security guards and vandalism in a server room which happened on January 4. 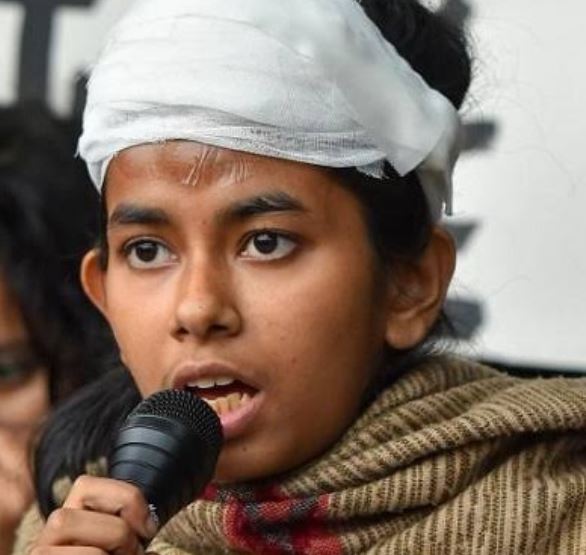 The student leader, Aishe Ghosh, in her complaint to court had stated that a mob comprising of outsiders, ABVP-affiliated students, were conspiring to intimidate and attempt to kill her.

Aishe Ghosh said that it was an organised attack. She also claimed that she could recognise her attackers who had hit her with rods. Ghosh alleged that there was a nexus between campus security guards and the attackers. She said the security left the campus when the attackers entered the university.

Ghosh demanded Vice-Chancellor Mamidala Jagadesh Kumar’s resignation claiming he was incapable of holding the post of VC. She alleged that Jagadesh Kumar was working on the orders of BJP leadership. Ghosh refused that she led an attack on the ABVP members as the varsity should be seen in isolation. The attack led by the ABVP is a targeted one and was aimed at curbing the dissenting voices of the students, she said.

The national capital police which works under the union ministry is still clueless. No arrests have been made yet. Despite there being enough evidence in the form of videos and personal accounts, with some faces having being recognised by the students as well as social media users, the Delhi Police showed little or no interest in making any headway in the arrests.

While the opposition alleged that the mob was composed of ABVP men, they also questioned the Delhi Police’s inaction in controlling the violence inside the university.

Speaking to Tehelka, the former External Affairs Minister, Salman Khurshid, blamed BJP for creating an atmosphere of fear and violence in the country. Khurshid, who arrived the campus on the next day of violence said BJP wanted to cover up the issue with their communal politics but said the people knew the real face of their Hindutva ideology of suppressing the minorities in the country.

“BJP gave the false cover of development and even some people fall for it. In JNU violence, the government should give assurance that this will never happen again, but so far no one from the Union Ministry has said so,” the senior Congress leader said.

“This was the third time when the masked men and women were entering the campus again on January 5. Some of the miscreants arrived at the Sabarmati hostel and started thrashing students with rods, hammers and sticks. While escaping the carnage, some of the male students entered the girl’s wing but the mob entered there also”, narrates Manisha Shukla, MA first-year political science student.

Manisha said the students were crying and horrified seeing attackers carrying acid and other substances to attack them. “The goons were hurling abuses at us. Some of my friends even said that they were sexually harassed during the attack,” Manisha claimed.

Jyoti, an MA second-year student, whose video surfaced on social media just after the mob attack, said the armed goons could have been motivated to unleash terror on the students because of the events of the previous day also.

“The university had scheduled its registration process for the winter semester between January 1-5 this year. On January 4, a scuffle also broke out between the two groups when a student tried to restore the Wi-Fi after it was shut down by the administration”, Jyoti added.

What was surprising that the mob didn’t show mercy on Surya Prakash — a visually-impaired research student at JNU— also bore the brunt of mob violence. Despite his repeated plea to the mob, he was thrashed with iron rod and sticks inside the Sabarmati hostel.

While sharing his account to Tehelka, Prakash said: “I was doing my work inside my room when the mob arrived and they heavily kicked the door. The glass above it was smashed on the ground and some pieces of it hit me also”.

“I immediately called up the 100 number, but the police said I should first get some injury after which they will come to rescue me,” said the research student. “Since then, I am getting unnecessary calls from the unknown numbers like 8763772211 and 8754325566. Even I informed the police regarding the numbers but they denied to help me by saying they will start the investigation after I get thrashed, calling me an anti-national”, maintained Surya Prakash.

The JNU incident of January 5 not only left many students traumatised but many locals who live nearby the campus were equally terrified. The mob attacked the locals for providing shelter to female students who were escaping from the horror. The mob had broken the gates of these residents and were trying to force themselves inside. They even warned the locals not to help the hapless students if they wanted to live peacefully in that area.

Tehelka visited the nearby houses outside the North Gate of JNU, and spoke with some of the house owners who blamed the armed mob for destroying their property.

While pointing towards the broken gate, a local resident in her 50s, spoke to Tehelka on the account of anonymity: “When I heard the slogans at night, I along with my son came out and we saw some of the students were crying. I tried to console them but they were scared and traumatised. My son and I took some of them inside the house.”

“As soon as the mob heard about the students who were inside the house. They started throwing stones at our house and abused us. We kept quiet as my son told me that they are carrying stones, iron rods and sticks to threaten us. Later, after half an hour, the mob escaped from the spot,” she added.

In solidarity, Akhil Bharatiya Vidyarthi Parishad (ABVP) supporters held a rally outside the JNU. The protesters pleaded innocence and pointed the finger at the Left instead for the horrific violence.

Manjusha Ranjan, a poet who was protesting in solidarity with the ABVP, blamed the JNU students for turning the educational hub into a war-zone. “We can do anything for the welfare of our country. The government is there to listen but these anti-nationals will not be successful to turn our country into a battlefield,” said the wife of a former army officer, who was also part of the protest.

The ruling BJP also supported the ABVP saying ‘it was not possible’ for them to carry out an attack of this scale. Multiple leaders of the party pinned the blame on the left-wing students, who they said were desperate to create trouble at every opportunity. However, multiple video evidence showed many known ABVP students wearing masks and attacking students during the fateful night. The leaked Whatsapp group conversations also revealed the nexus of the ABVP students, detailing the planning and execution of the attack. The attackers were also heard chanting the right-wing slogan ‘Desh ke gaddaron ko goli maaro saalon ko,” which reinforced the belief that they were from the ABVP.

A galaxy of stars from Bollywood, including the actors Taapsee Pannu, Swara Bhaskar, Richa Chadda, Mohd Zeeshan Ayub Khan, Varun Dhawan, Sidharth Malhotra, Farhan Akhtar and Directors such as Anurag Kashyap, Anubhav Sinha, Vishal Bhardwaj and many others expressed support to the JNU students and joined the protestors in many cities across the country.

Earlier, while talking to the reporter, actor Mohd Zeeshan Ayub Khan, said, “Let’s not waste time in asking why this or that celebrity is silent. Instead, let’s stand together. Let’s not forget that thousands of people have come out on the streets.”

The people were pleasantly surprised when the mega star Deepika Padukone reached JNU to express solidarity with Aishe Ghosh who was seriously injured in the attack. Many more stars from Bollywood, including Sunil Shetty, Shatrughan Sinha, Zoya Akhtar, Dia Mirza, Rahul Bose, Ali Fazal, Sudhir Mishra, Saurabh Shukla, Swanand Kirkire also expressed solidarity with the students of JNU and urged the centre to take urgent steps to identify the culprits and restore rule of law.

The brazen attack on JNU students has forced lakhs of citizens across Indian cities to hit the roads in large numbers. Reports came in from across the country, with many renowned colleges and universities also joining the protests demanding justice for the attack victims. Calls are also growing for the ouster of JNU VC, who had failed to prevent the attack on the students and continues to fail to make any headway into investigations. 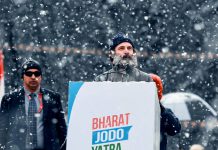 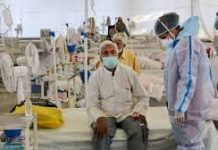