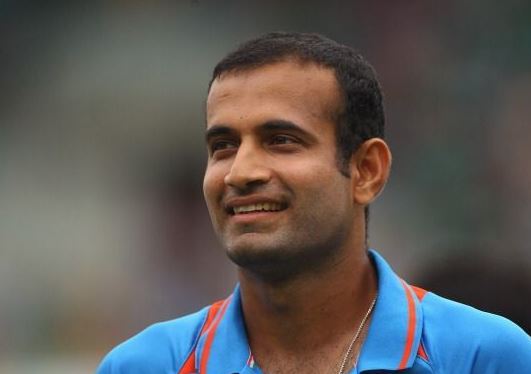 Indian all-rounder Irfan Pathan on Saturday announced his retirement from all forms of cricket.

His first match was against Australia at the Adelaide Oval in 2003.

Pathan was part of the victorious Indian team at the 2007 World Twenty20 and was the man-of-the-match in the final against Pakistan.

Pathan also played a key role in India’s successful campaign at the 2007 World Twenty20 with a player-of-the-match performance in the final against Pakistan.

In 2008, Irfan won the Man of the Match trophy in India’s famous win in the Perth Test against Australia.

The 35-year-old played his last international game for India in 2012, however he continued playing in the domestic circuit.

Pathan played the last match in February 27 last year in the Syed Mushtaq Ali Trophy turning up for Jammu & Kashmir. He was working with the team as mentor-cum-player. 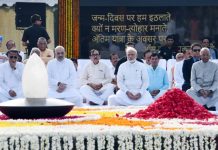 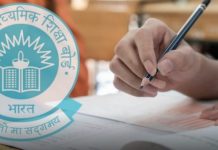