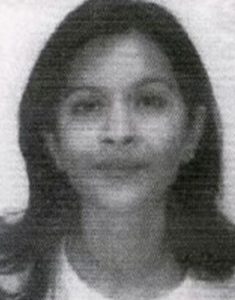 The RCN against Purvi Modi has been issued in connection with the charge of money laundering, and in response to a request from the Enforcement Directorate.

Along with Purvi, Nirav Modi and his brother Neeshal were issued a Red Corner Notice by a special court in Mumbai.

Both Purvi and Neeshal are Belgian citizens.

Earlier, A special Fugitive Economic Offenders Act court in Mumbai had issued public summons to Nirav Modi’s sister Purvi and brother Neeshal, to appear before it on September 25. The court also said that if they fail to appear then their properties would be impounded under the newly enacted fugitive offenders act.

The notice acts as an international arrest warrant. It states Purvi Modi is required on charges of “money laundering”.

According to the Central Bureau of Investigation Neeshal Modi and Purvi Modi are involved in the multi-crore PNB fraud case in which Nirav Modi is the prime accused. 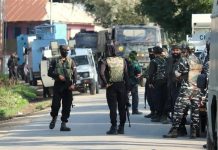