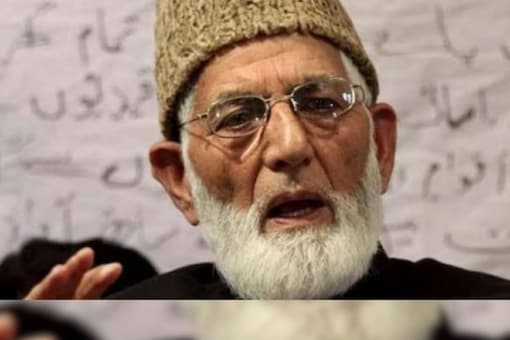 The veteran separatist leader Syed Ali Shah Geelani from Indian-administered Kashmir was buried in Srinagar’s Hyderpora area at 4:37am on Thursday. The authorities imposed mobile, internet shutdown in the Kashmir valley to reduce rumour-mongering and fake news .

Geelani, a pro- Pakistani supporter who led a separatist movement in Jammu and Kashmir died late on Wednesday. He was 92

His son Naseem Geelani said, Geelani was buried in a quiet funeral organised by the authorities under harsh restrictions.

According to him the family had planned the burial at the main martyrs’ graveyard in Srinagar, the region’s main city, as per his will, but “they (police) snatched his body and forcibly buried him”.

“We told the administration that we will bury him at 10am so that our relatives who live in far-off areas could attend,”  “But they took the body forcefully at 3am and did not allow any of us to take part in the last prayers. They even argued with the women in the family who resisted taking away his body.” he said. 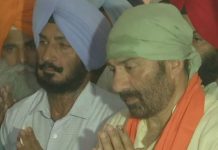