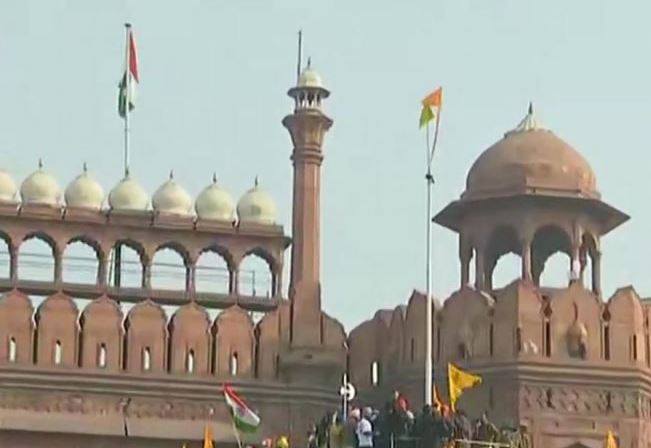 Internet services have been suspended in some parts of Delhi (NCR) amid the clashes between the protesting farmers and the Delhi Police during the farmers’ tractor rally on Tuesday.

The Ministry of Home Affairs (MHA) has ordered the temporary suspension of internet services at Singhu border which connects Delhi and Haryana.

The internet services have been suspended at the Ghazipur border, Tikri border, Mukarba Chowk and Nangloi till 23:59 hours (11:59 pm) on Tuesday.

The home ministry order stated: “…in the interest of maintaining public safety and averting public emergency, it is necessary and expedient to order, the temporary suspension of internet services in the areas of Singhu, Ghazipur, Tikri, Mukarba Chowk and Nangloi and their adjoining areas in the NCT of Delhi from 12:00 hrs to 23:59 hrs on January 26.”

The DMRC, through its Twitter handle updated about the closures of the metro stations, saying that entry and exit gates of several stations have been shut after clashes were seen in several parts of Delhi.

According to the police, the farmers did not take the pre-decided routes for their tractor march in Delhi.