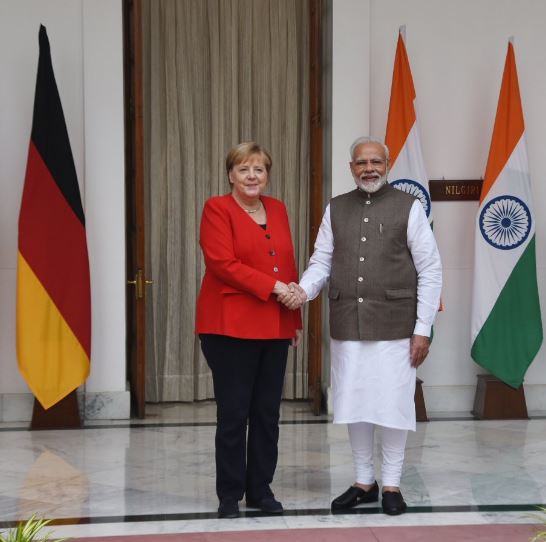 Prime Minister Narendra Modi on Friday said that the bilateral relations between India-Germany are based on the fundamental belief in Democracy and Rule of Law.

Prime Minister said India is grateful for Germany’s support to India’s membership in Export control regimes and other international forums.

He said both the countries would continue the cooperation in undertaking reforms in Security Council, United Nations and other international organisations.