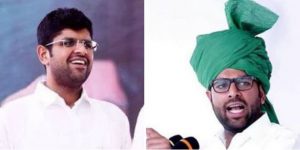 Exposing the war within INLD, a notice was issued to Dushyant and Digvijay for indiscipline and spreading disaffection against the leadership.

According to sources, Chautala had told the leaders of the party that he needed no evidence to initiate action.

After the expulsion of the brothers from the party, their supporters from all over Haryana have decided to leave the party too. The feud in the party may damage its prospects in the upcoming Lok Sabha elections and later in the State elections in 2019. 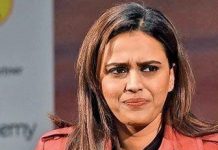