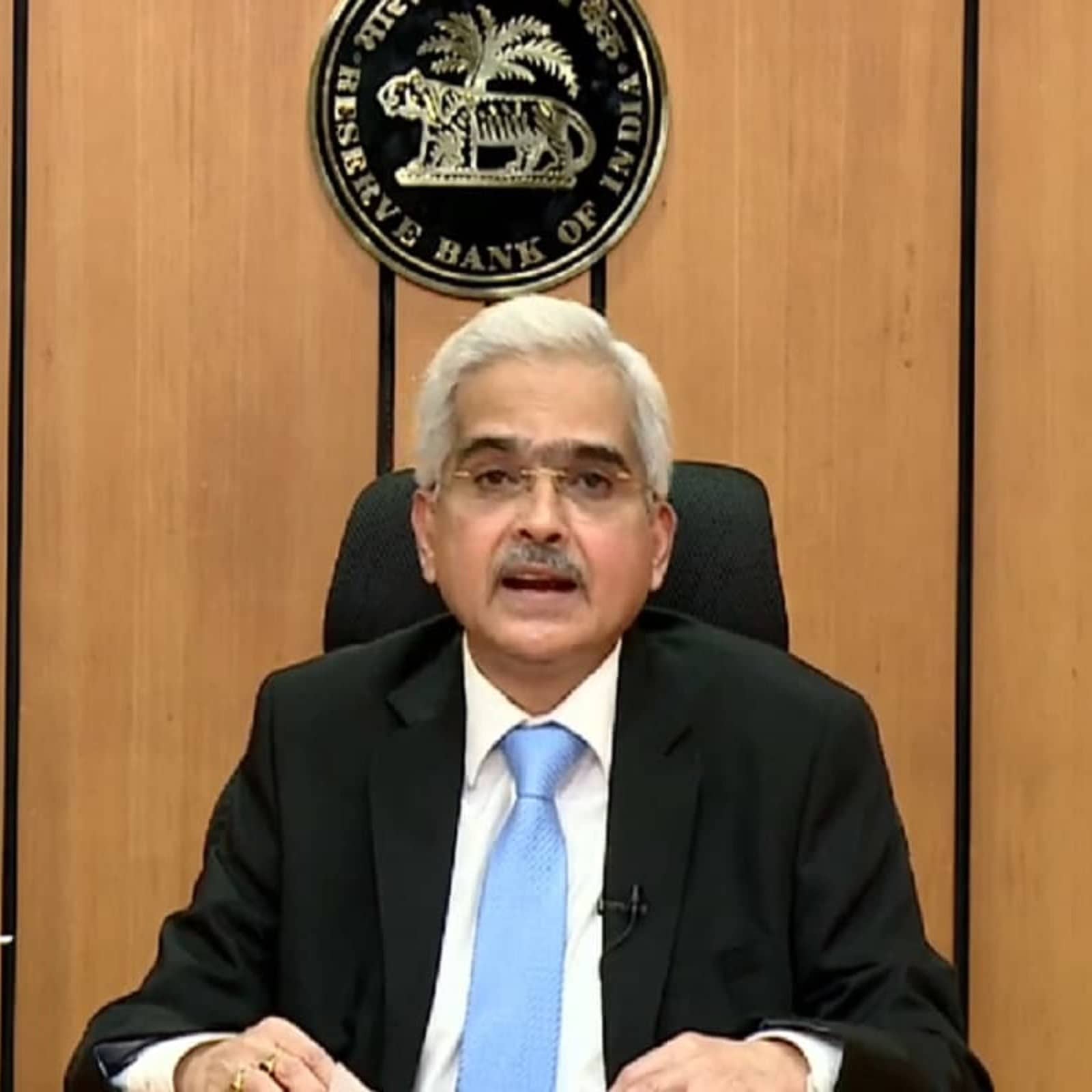 RBI governor’s inflation forecast and a separate data released by the Ministry of Statistics & Programme Implementation are at variance, and have only created confusion.

The RBI Governor Shaktikanta Das has clearly observed, “Global food prices along with metal prices have hardened significantly. Economy is grappling with a sharp rise in inflation”. However, separate data released lately by the Ministry of Statistics & Programme Implementation, have only created confusion. Somehow this picture does not seem to be getting adequately reflected on India’s consumer price index (CPI).

Not only that, even the RBI governor’s inflation forecast appears to be totally misleading in the context of the government’s own inflation data for February and March, this year. The retail inflation in March was recorded at 6.95 percent, the highest in the last 17 months, and the wholesale price spurt in February was 13.11 percent.

Last month, the wholesale price (WPI) inflation soared to 14.6 percent. The Reserve Bank of India raised the retail inflation target for the current financial year to 5.7 per cent on the back of rising global prices amidst the ongoing geo-political tensions, even as it expected the prices of cereals and pulses to soften on prospects of good winter crop harvest.

At the same time, the RBI Governor observed, “It may, however, be noted that given the economic volatility on global crude oil prices… the evolving geopolitical tensions, any projection of growth and inflation is fraught with risk.” The RBI, however, hoped that the likely good harvest from the rabi (winter) crop will keep prices of cereals and pulses under check.

It may be noted that the Reserve Bank has been mandated to keep retail inflation at 4 per cent with a bias of 2 per cent on either side. The fact is that the costs of food, clothes, housing, transportation, medicine and healthcare have all gone up by 50 to 60 percent or even more since the middle of last year. The high fuel prices are impacting the prices of almost all commodities and services. The trend is global.

According to the UN Food and Agriculture Organisation, global food prices rose by 27.3 percent in the 12 months to November, last. Prices have jumped further in the last three months, more so after the Russia-Ukraine war. Prices of essential items such as food, transport and utilities have soared. Over two-thirds of the people around the world are feeling the pinch.

Two separate data released lately by the Ministry of Statistics & Programme Implementation showed the country’s retail inflation rose to 6.95 percent in March. The retail inflation in February was 6.07 percent.

Even these inflation data don’t seem to be quite reliable. Wrong international fuel price projections — based on $70 per barrel until the middle of last year — by finance ministry economists involved for the preparation of the 2022-23 national expenditure budget are already facing a flak.

International fuel prices are hovering around $110 per barrel. Back home, fuel prices are already sky-high. During this April alone, the prices soared by over 10 percent.   Do consumers really have much faith in the officially pronounced inflation rates?

According to the latest report of the Ministry of Commerce and Industry, the wholesale Price Index based Inflation maintains a declining trend. It says that the annual rate of inflation is 12.96% (Provisional) for the month of January, 2022 (over January, 2021), which is a continuous decline from 14.87% in November, 2021 and 13.56% in December, 2021.

The inflation which has been on the rise since September last year, touched 6.07 per cent in February this year, according to the data released by the National Statistical Office (NSO). In January this year, the retail inflation was at 6.01 per cent.

March was the third consecutive month that the inflation remained above the 6 per cent mark. The previous high at 7.61 per cent was recorded in October 2020.

The Ministry of Commerce report further claims that the high rate of inflation in January, 2022 is primarily due to rise in prices of mineral oils, crude petroleum & natural gas, basic metals, chemicals and chemical products, food articles etc as compared the corresponding month of the previous year.  The Food Index consisting of ‘Food Articles’ from Primary Articles group and ‘Food Product’ from Manufactured Products group have decreased from 169.0 in December, 2021 to 166.3 in January, 2022. The rate of inflation based on WPI Food Index increased marginally from 9.24% in December, 2021 to 9.55% in January, 2022.

“The high rate of inflation in March, 2022 is primarily due to rise in prices of crude petroleum and natural gas, mineral oils, basic metals, etc  owing to disruption in the global supply chain caused by the Russia-Ukraine conflict,” the Commerce and Industry Ministry said in a statement.

As per the CPI data, inflation in ‘oils and fats’ in March soared to 18.79 per cent as the geopolitical crisis due to the Russia-Ukraine war pushed edible oil prices higher. Ukraine is a major exporter of sunflower oil. In vegetables, inflation quickened to 11.64 per cent in March, while in ‘meat and fish’ the rate of price rise stood at 9.63 compared to February 2022.

The Office of the Economic Adviser, Department for Promotion of Industry and Internal Trade (DPIIT) has released index numbers of wholesale price in India (Base Year: 2011-12) for the month of January, 2022 (Provisional) and for the month of November, 2021 (Final).

Now coming to the Consumer Price Index, the CPI covers commodities. It is calculated by considering the retail price change of goods and services and by taking the average weighted value of each item in the basket. The price data are collected from some selected 1,114 urban markets and 1,181 village markets covering all states and union territories through personal visits by staff members of the field operations division of the National Statistical Office (NSO).

A nation-wide reliable retail price computation in India may be easier said than done. The country has as many as 28 states and union territories. Each of them has a unique demography, history and culture, festivals, language, food habits and, more importantly, distinct consumer preferences. India has a total of 775 districts, of which Gujarat’s Kutch is the largest, West Bengal’s North 24 Parganas most populous and Central Delhi most congested. As of 2019, India recorded 6,64,369 villages. Not many of these villages boast proper rail-road connections and organised markets. Under such circumstances, retail price and inflation tracking are neither easy nor quite dependable. 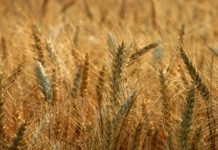