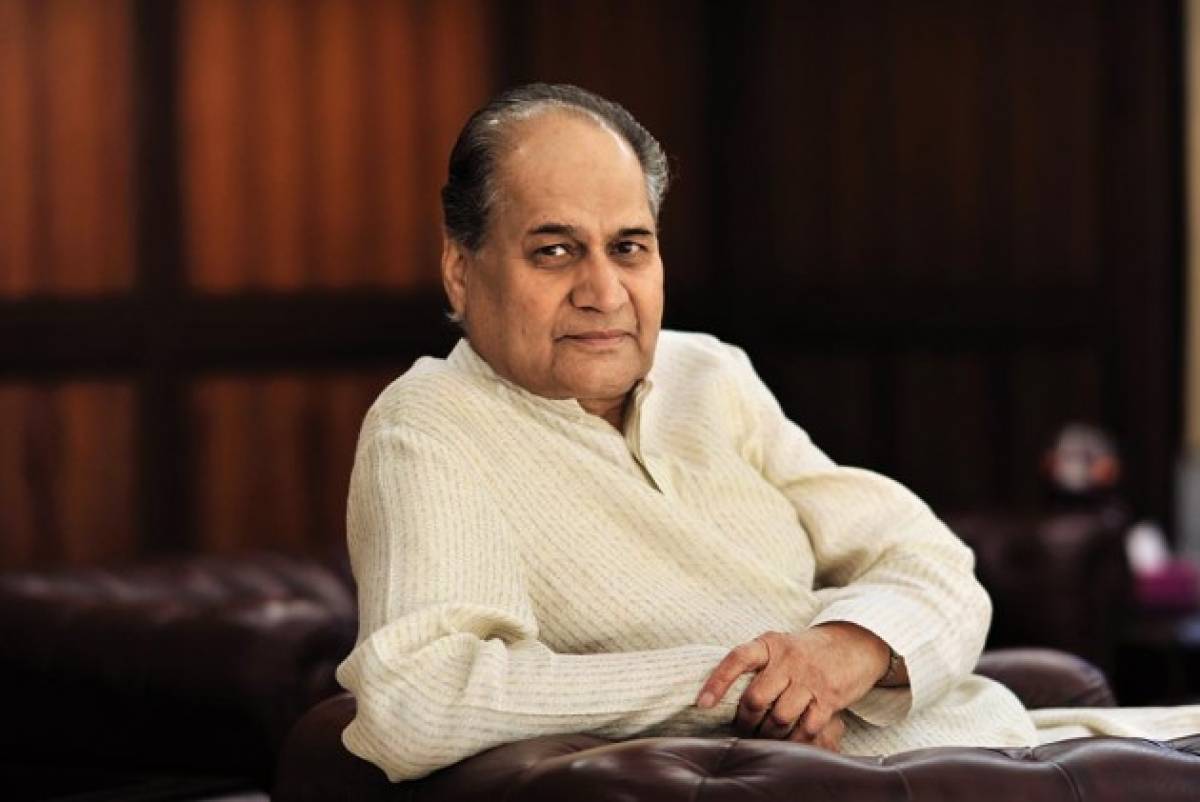 Padma Bhushan awardee eminent industrialist and former chairman of the Bajaj group Rahul Bajaj passed away on Saturday due to illness at his home in Pune, according to a group official.

Rahul Bajaj , who stood down from his position of non-executive director and chairman of Bajaj Auto on April 30 last year and remained as the Chairman Emeritus, was not keeping well for some time and passed away at around 2:30 pm on Saturday.

His last rites will be held on Sunday, Rahul Bajaj is survived by two sons, Rajiv Bajaj and Sanjiv Bajaj, and a daughter Sunaina Kejriwal.

Born on June 10, 1938 in Kolkata , he headed the Bajaj group of companies which have presence across segments such as automobiles, general and life insurance, investment and consumer finance, home appliances, electric lamps, wind energy, special alloy and stainless steel, material handling equipment and travel.

After taking charge of the Bajaj group business in 1965, Rahul Bajaj led it to the growth path. He steered the diversified entity during India’s transition from a closed economy to a liberalised one and drove the company to expand its product portfolio with the Bajaj brand finding foothold in global markets while warding off emerging competition from Japanese motorcycle makers that challenged the Bajaj Auto’s scooters.

Under his stewardship, flagship firm Bajaj Auto saw its turnover growing to Rs 12,000 crore from just Rs 7.2 crore with the firm’s scooters becoming the mainstay. The company’s Bajaj Chetak scooter became an aspirational symbol for the middle class Indian families then, with the ‘Humara Bajaj’ tune becoming synonymous with their hopes of a better future.

In 2005, he had started passing the baton of the company to son Rajiv Bajaj, who became the managing director of Bajaj Auto and led the company to become a truly global automobile player. One of the most successful business leaders of India, Bajaj was elected to Rajya Sabha in June 2006 and remained a member till 2010.

He was Known for his outspokenness, in November 2019, at an event organised by a media house in Mumbai where Home Minister Amit Shah, Finance Minister Nirmala Sitharaman, and Commerce Minister Piyush Goyal were present, the veteran industrialist spoke about the government’s ‘stifling of criticism’, among other things.

“This environment of fear, it’s definitely on our minds. You (the government) are doing good work; and despite that, we don’t have the confidence that you’ll appreciate criticism,” he had said.

Rahul Bajaj was recipient of many awards, including the Padma Bhushan and honorary doctorates from many universities. He also held many other positions, including the chairman of Indian Airlines and chairman of the board of governors of the Indian Institute of Technology, Bombay.

The industrialist also spearheaded the CSR activities of the Bajaj Group of companies and charitable trusts including Jamnalal Bajaj Foundation. He had done BA (Honours) in Economics from Delhi University, a law degree from Mumbai University and an MBA from Harvard Business School. 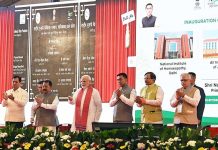