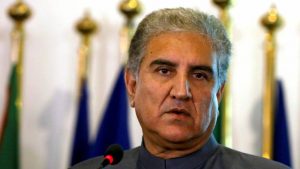 Pakistan for the first time has acknowledged that India has stakes in Afghanistan and India’s cooperation is necessary for the peace process in Afghanistan.

Pakistan’s Foreign Minister Shah Mehmood Qureshi said Pakistan alone could not bring peace in Afghanistan as it was a “shared responsibility” of regional countries.

“Some meetings have taken place [among key stakeholders] for the establishment of peace in Afghanistan. India also has stakes in Afghanistan and its cooperation will also be needed,” Foreign Minister Qureshi further said. “

“Prime Minister Imran Khan had said that peace could not be established in Afghanistan through military power. Today the US, Pakistan, Afghanistan and Taliban also wanted a solution through dialogue,” the foreign minister reportedly said.

While speaking about relations with India, the foreign minister expressed the hope that New Delhi will respond to Pakistan’s goodwill gesture of taking the initiative to open the Kartarpur corridor for Indian Sikh pilgrims. 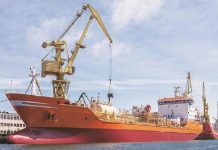