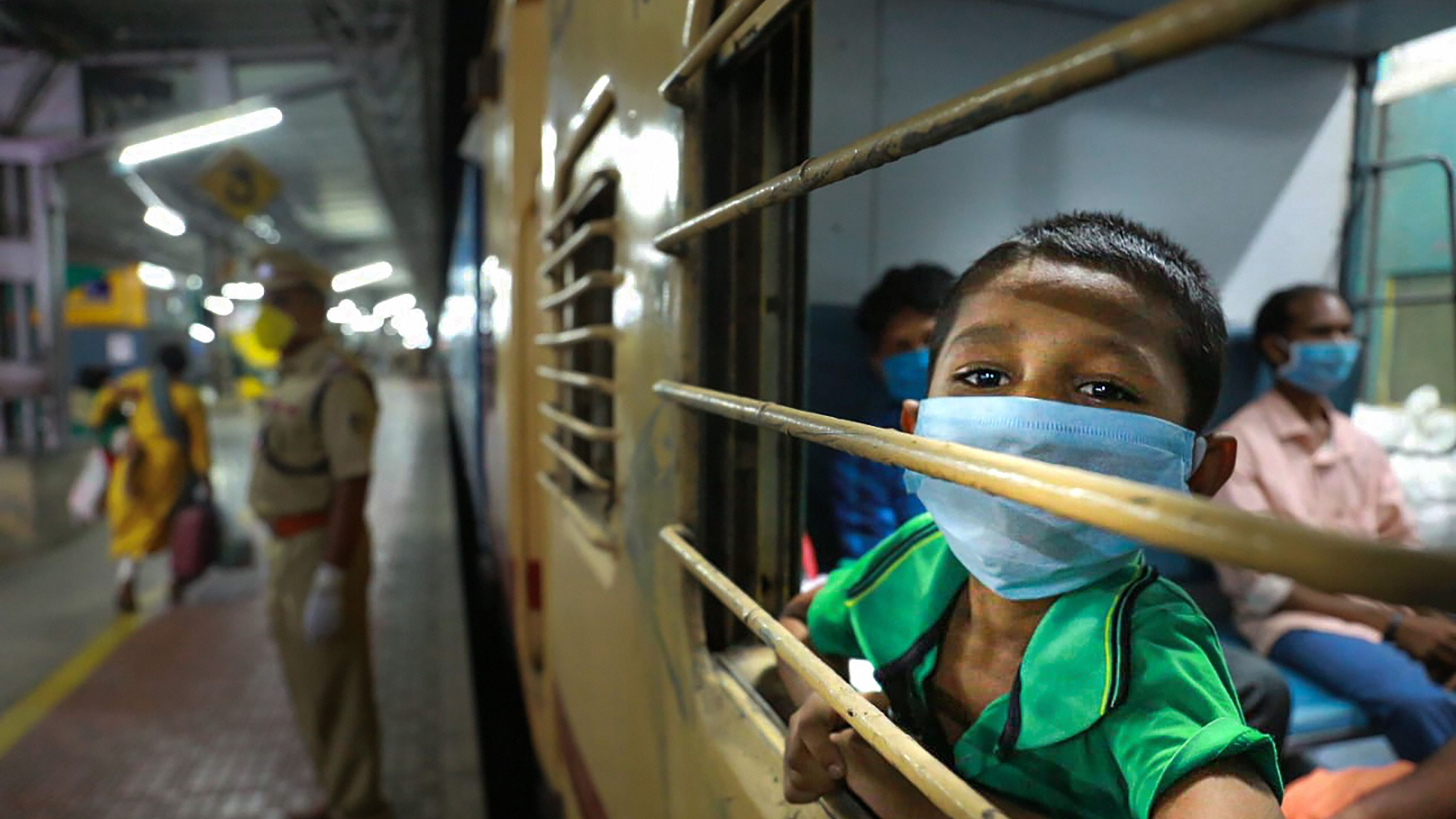 Ministry of Railways begins implementing a report on right sizing the workings of Indian Railways whose broad objectives are to downsize operations and to focus on core functions of running and maintaining rail services.

Ministry of Railways has begun implementing a report on right sizing the workings of Indian Railways by reorganizing its public sector undertakings (PSUs) including Special Purpose Vehicles (SPVs) through mergers of some units and closure of some others to avoid overlapping and to cut costs to effect economy of scale in rail services to the nation. The ongoing action is a sequel to a report by former Principal Economic Advisor Sanjeev Sanyal in the Ministry of Finance. Ministry of Railways has the largest number of PSUs and SPVs in the Union Government. Ministry of Finance has been pressuring Ministry of Railways to effect changes as per this report. As a result, Indian Railways Stations Development Corporation, set up under a joint venture between Indian Railways Land Development Authority and Indian Railways Construction Corporation International Ltd, to develop major railway stations on corporate lines located in prime locations of urban India has been closed recently with their manpower repatriated to their parent offices or cadres with the work of stations redevelopment returned to zonal railways as before. Work progression of corporatization of over 50 major stations was tardy and inefficient, according to official sources.

Broad objectives are to downsize operations and to focus on core functions of running and maintaining rail services. Sanyal report of Finance Ministry titled “Rationalisation of Government Bodies, Proposal for Ministry of Railways,” highlighted operational overlaps between Rail Tel, IRCTC and CRIS. Rail Tel provides railway telecom infrastructure with optic fibre network along rail tracks. Indian Railways Catering and Tourism Corporation (IRCTC), the main ticketing arm of Indian Railways, Centre for Railway Information System (CRIS), a captive Society, like ICMR (Indian Council of Medical Research) and ICAR (Indian Council of Agricultural Research), that develops software for passenger ticketing, freight invoicing, passenger train operations including strategic operations. IRCTC has been offloaded to corporates with majority of holdings remaining with the government in Ministry of Railways. Mergers of the three are fraught with compromising over all rail services. Hence, reticence in Ministry of Railways to act on this report. Currently, ticketing by IRCTC is operated on the platform of CRIS. Report has also proposed mergers of Rail Vikas Nigam Ltd with IRCON International Ltd, and Braithwaite Company with RITES (Rail India Technical and Economic Services Ltd). Report also suggested bringing 94 schools run by Indian Railways across the country under the Kendriya Vidyalaya Sanghatan (KVS) and upgrade 125 Railway Hospitals under an institutional mechanism and open them to the public like other Central hospitals. Both the Railway Schools and Railway Hospitals are to be converted to the Public-Private-Partnership business model.

Entire processes of implementing the impugned report are intended to be completed in about six months time, according to the Ministry of Railways. While the Ministry is agreeable to implement the report with some modifications here and there, it is reticent about merging CRIS with IRCTC for fear of losing its business model to private investors fearing the private logistics and operators will come to know the personal contacts numbers of rail users impinging their privacy, thus impacting adversely the primacy of railway authorities in running and maintaining rail services. With IRCTC having been privatized with majority of total shareholdings still vested in the government, there is a lurking danger of compromising its business model together with strategic operations with private shareholders who have their pies in operating parts of train services, thus jeopardizing government’s operations and strategic plans in rail services. Private sector will, however, operate some passenger trains and parts of freight train on earmarked routes so that Indian Railways over all operational business models are not impacted adversely, said a competent authority in Railways Ministry. 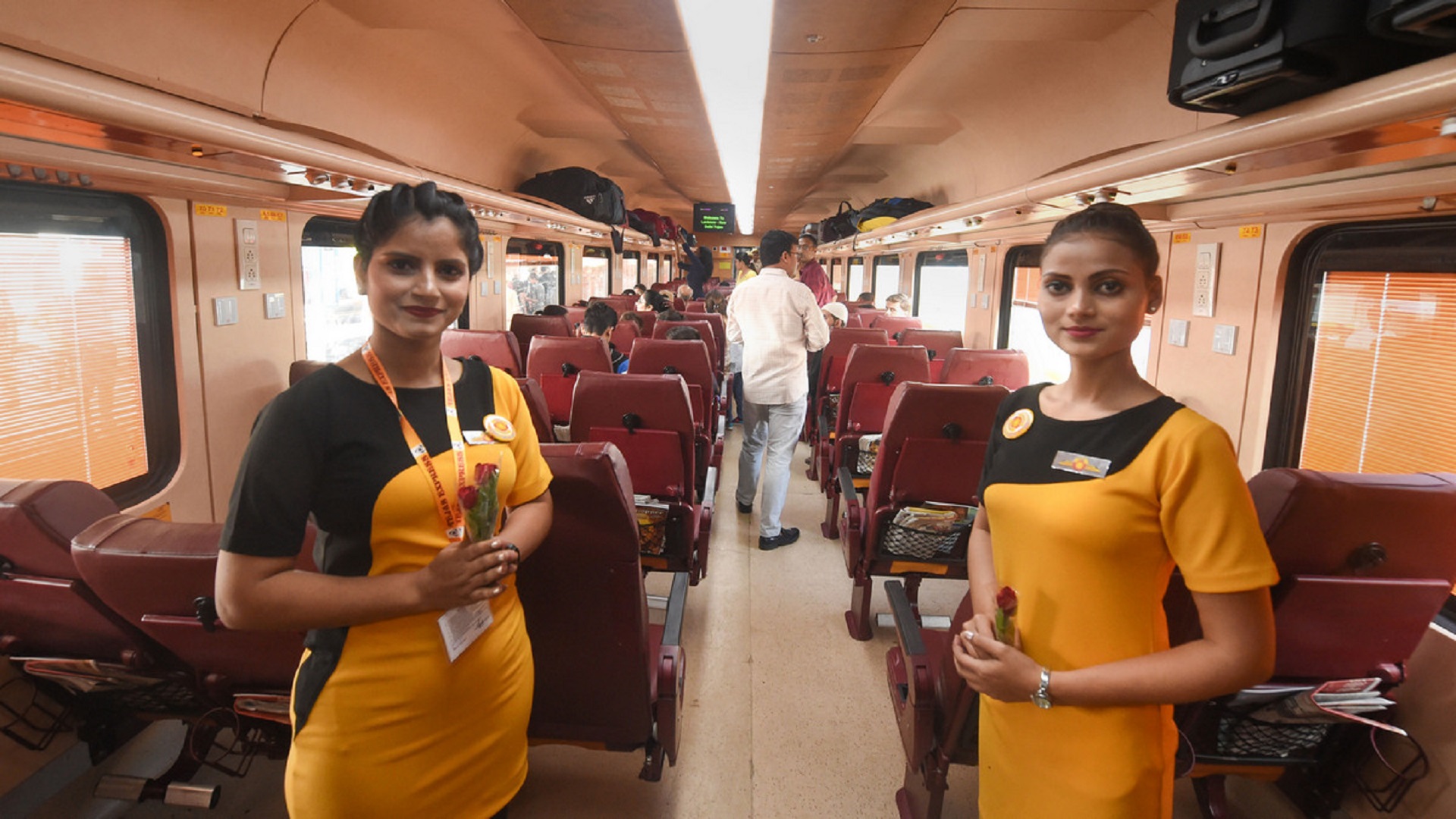 With the private sector investments not coming forth in the railways because of long gestation period affecting private sector’s profit making businesses and with lurking of such palpable fears, ultimately IRCTC will operate a few trains as private trains like Tejas Express services. Major problems facing the private operators will include law and order as well as irate public with some grievances against the State Government and Central Government squatting on tracks  blocking train movement and jostling with such major issues will affect adversely private sector’s  business model (profit making goal). It will be well nigh impossible for the Centre-States to be on the same page for smooth train services for private sector. Despite aggressive privatisation of railways like offloading its holdings considerably in profit earning entities like IRCTC, CONCOR (Container Corporation of India) etc. the government is still struggling with privatisation of Indian Railways as it is not that easy cup of tea for private sector. World over, governments build and operate rail services and do core businesses like maintaining and operations as railways are running mostly in losses. In such scenario, private sector in railways will be negligible. Successive union governments since 1993 following globalization of Indian economy in 1991 has tried for some private sector investments but all such measures have come a cropper so far except in two profit making railway public sector units IRCTC and CONCOR which have been offloaded to private sector while retaining majority holding with the government. Profit making railway logistics have also been privatized.

Meanwhile, Ministry of Railways has withdrawn all major rail concessions out of about 51 public concessions including 50 or up to 50 per cent concessions for senior citizens. So much for our democratic governance wherein government elected democratically is expected to be people friendly and not autocratic. This union government has also raised platform ticket charge from Rs.5 to Rs.50, so much for its social responsibility. With such anti-people and anti-poor decisions taken ostensibly to effect economy during the lockdown, one hopes concessions for senior citizens and other vulnerable sections will be restored now that train services, suspended with pandemic induced lockdown early in 2020, have mostly resumed!