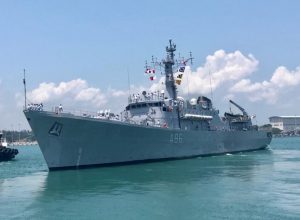 The Indian Navy diverted three ships that were deployed in Southeast Asia to help tsunami-hit Indonesia for humanitarian assistance and disaster relief operation.

The diversion of Indian Navy vessels comes after Prime Minister Narendra Modi, on October 1, spoke to Indonesian President Joko Vidodo and offered condolences on the loss of lives in the recent earthquake and assured assistance from India. 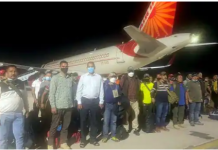