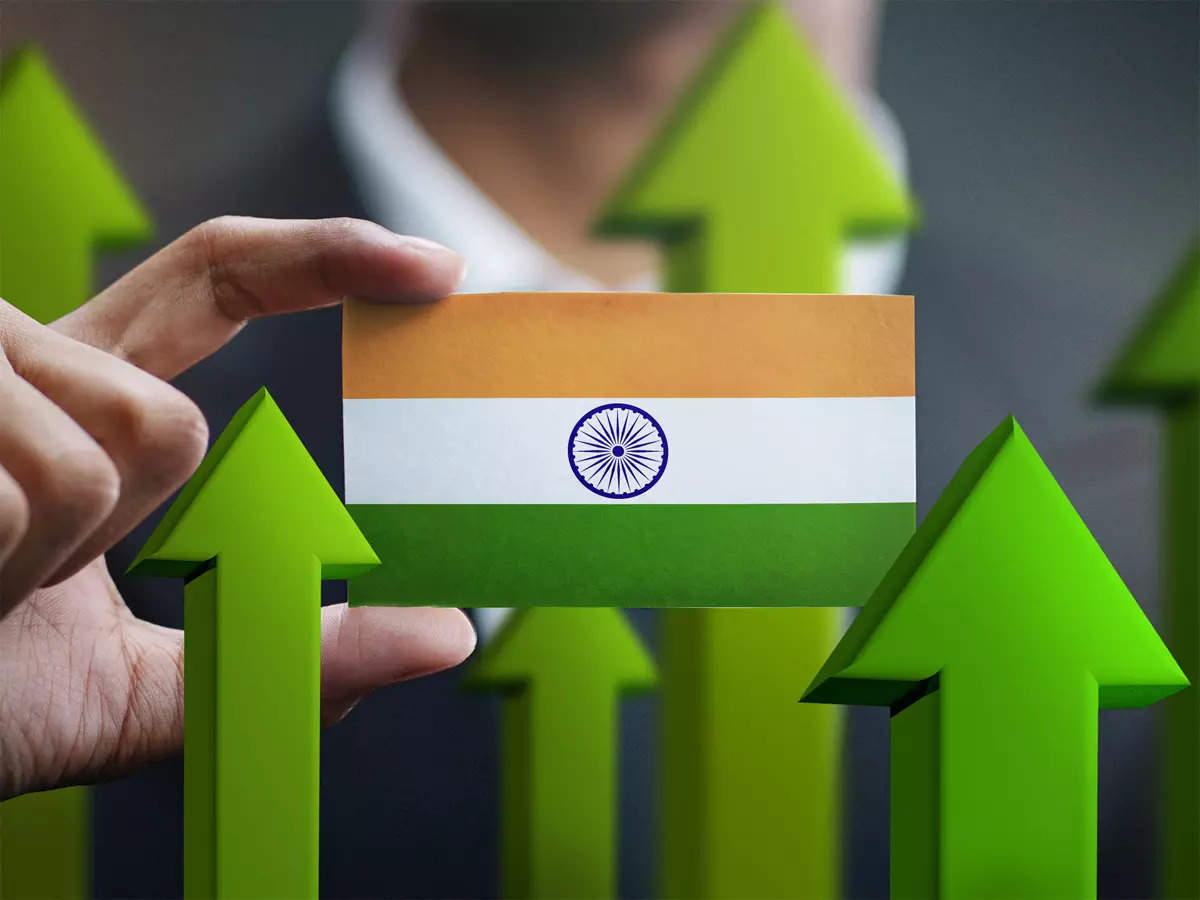 Indian economy grew by 5.4 per cent in the October-December(3rd quarter of 2021-22), official data released on Monday showed.

The gross domestic product (GDP) had expanded by 0.7 % in the corresponding period of 2020-21, according to the data released by the National Statistical Office (NSO).

The economy had grown by 20.3 per cent in the first quarter of this fiscal due to lower base effect. In the second quarter, the GDP grew by 8.5 per cent. China’s economy grew by 4 per cent in October-December 2021. 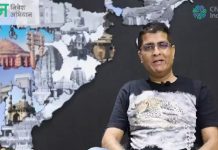 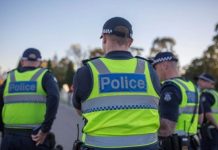 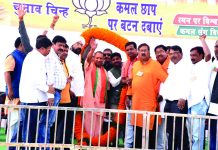