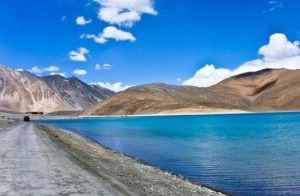 The Indian Army on Monday apprehended a Chinese soldier in the Chumar-Demchok area of Ladakh.

According to sources, “Chinese soldier was apprehended by security forces in Chumar-Demchok area of Ladakh. He is currently in captivity of Indian Army. The soldier might have entered Indian territory inadvertently. He will be returned to the Chinese Army as per established protocol after following due procedure.”

As per reports, the Chinese soldier is of corporal-rank and from Shangxizhen town of the central Chinese province of Zhejiang.