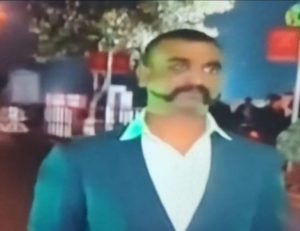 Indian Air Force (IAF) Wing Commander Abhinandan Varthaman has returned to India at the Wagah-Attari border, two days after being captured by Pakistan.

Pakistan Prime Minister Imran Khan on Thursday made the announcement while addressing a joint session of the parliament that they would release captured IAF pilot as a peace gesture.

On Wednesday, India had summoned the acting high commissioner of Pakistan and demanded immediate and safe return of the IAF pilot. India had also conveyed a strong objection to Pakistan’s vulgar display of injured personnel of the Indian Air Force in violation of all norms of International Humanitarian Law and the Geneva Convention.

Pakistan captured Pilot Abhinandan on Wednesday following a fierce engagement between air forces of the two sides along the Line of Control (LoC). 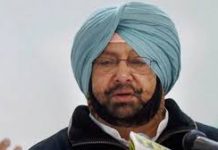