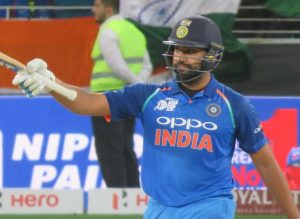 There were high claims on the match and stadium was full of Indian and Pakistani team supporters. After winning the toss Paksitan choose to bat first but they lost two wickets for just 3 runs. However after that experienced Shoaib Malik and Fahim played good innings. However after the fall of Fahim and Malik Indian bowlers didn’t allowed Pakistani batsmen to score high and Pakistan team was all out on 162. Bhuvneshwar and Kedar Jadhav took 3 wikets each for India.

Chasing the target of  163 runs, Indian openers gave good start to India and both scored on bill. Rohot hit 3 sixed and 6 fours to score 52 while Shikhar Dhawan also scored brilliant 46 runs. Now India is topping the point tally with two wins in the tournament. 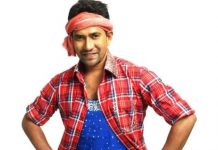 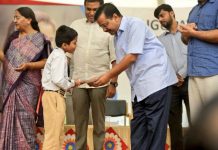 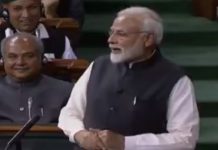