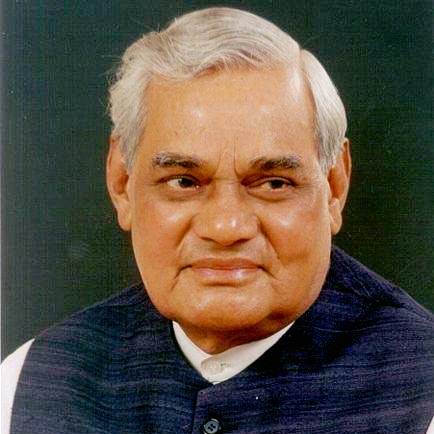 “Tributes to beloved Atal Ji on his Punya Tithi. India will always remember his outstanding service and efforts towards our nation’s progress,” PM Modi said in a tweet.

Remembering Vajpayee, Amit Shah said he was the voice of patriotism and Indian culture.

“Bharat Ratna Shri Atal Bihari Vajpayee ji was the voice of patriotism and Indian culture. He was a dedicated politician as well as a skilled organiser who played an important role in the foundation and growth of the BJP and inspired millions of workers to serve the country,” Shah tweeted.

“The country saw good governance for the first time under Atal ji’s prime ministerial tenure. While on one hand he did developmental works like Sarva Shiksha Abhiyan, PM Gram Sadak Yojana, National Highway Development Project, on the other hand he laid the foundation of a strong India with Pokhran trial and the victory in Kargil,” he added.

“I bow to former Prime Minister of India, Atal Bihari Vajpayee ji on his punyatithi. His tremendous contribution towards pubic life and India’s development will always be cherished. His vision for India will continue to inspire coming generations,” Rajnath said. 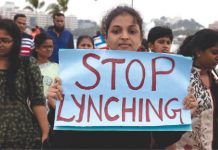