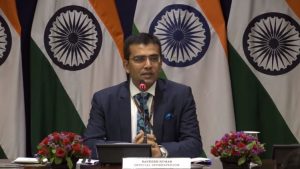 MEA Official Spokesperson Raveesh Kumar said, “India welcomes the decision of the FATF to place Pakistan in its Compliance Document (grey list) for ICRG monitoring. Pakistan has given a high level political commitment to address the global concerns regarding its implementation of the FATF standards for countering terror-financing and anti-money laundering, especially in respect of UN designated and internationally proscribed terror entities and individuals.”

The FATF plenary on Friday unanimously agreed to grey-list Pakistan for failing to counter terror-financing. Pakistan will now have to show compliance of the FATF blueprint moving ahead else it can be moved to a black list next year.

“The freedom and impunity with which the designated terrorists like Hafiz Saed and entities like Jamaat-ud-Dawaa, Lashkar-e-Tayabba, Jaish-e-Mohammed continue to operate in Pakistan is not in keeping with such commitments. We hope that the FATF Action plan shall be complied with in a time-bound manner and credible measures would be taken by Pakistan to address global concerns related to terrorism emanating from any territory under its control,” said Raveesh Kumar. 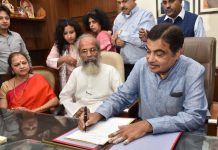 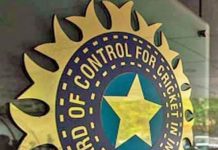