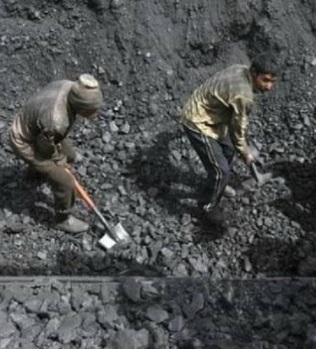 India will stop importing thermal coal from Financial Year 2023-24, said Union Minister of Coal and Mines Pralhad Joshi while chairing “Chintan Shivir” – a two day brainstorming session. The session was organized to find a way forward for the coal sector – at Kevadia in Gujarat on 17th and 18th February 2020.

“The Shivir has engaged the participants in contemplating and deliberating to think out of the box to overcome various bottlenecks and provide innovative solutions to the Indian coal sector” Pralhad Joshi said while interacting with the media on the sidelines of the Shivir.

Stressing upon the diversification in the Indian Coal sector, the Minister said that ideas have also been mooted that CIL could think of coming up with the state of the art pithead thermal power plants to transform it into an integrated energy company. It was also proposed that CIL could generate 5 GW of solar power by FY 2023-24 and could diversify into coal gasification with a target of 50 Million Tonnes by 2030 enabling a sustainable energy mix for the country. All these ideas will be deliberated, studied and examined for their feasibility in detail and based on that, they could be implemented.

The Minister further stressed upon the safety of workers in the Coal mining sector and has urged coal companies to achieve zero mortality rate by FY 2023-24.

He also announced that the Ministry of Coal will introduce a “Coal Minister’s Award” soon to recognize and appreciate best practices in coal production, productivity, safety, sustainability etc. by the coal companies. 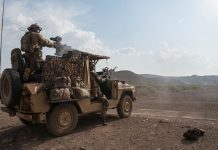 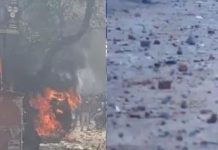