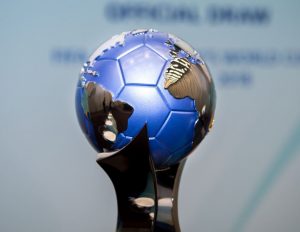 India will host the FIFA U-17 Women’s World Cup in 2020, FIFA confirmed on Friday.

The decision was taken at the FIFA Council meeting in Miami.

“We have decided that India will host the next U-17 Women’s World Cup in 2020,” said FIFA president Gianni Infantino after the FIFA Council met in Miami.

This will be the second FIFA tournament that India will host, after hosting the U-17 Men’s World Cup in 2017.

Indian Football team tweeted, “We are delighted to announce that India has been confirmed as the host of the FIFA U-17 Women’s World Cup in 2020. #ShePower #BackTheBlue #IndianFootball.”

Javier Ceppi took to Twitter after the news was confirmed and expressed his happiness.

“@IndianFootball will host the FIFA U-17 Women’s World Cup 2020. Amazing news for India and the women’s game!!!” Ceppi tweeted.

Besides India, France had also expressed interest to host the tournament. 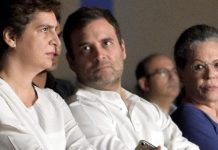 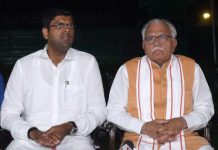